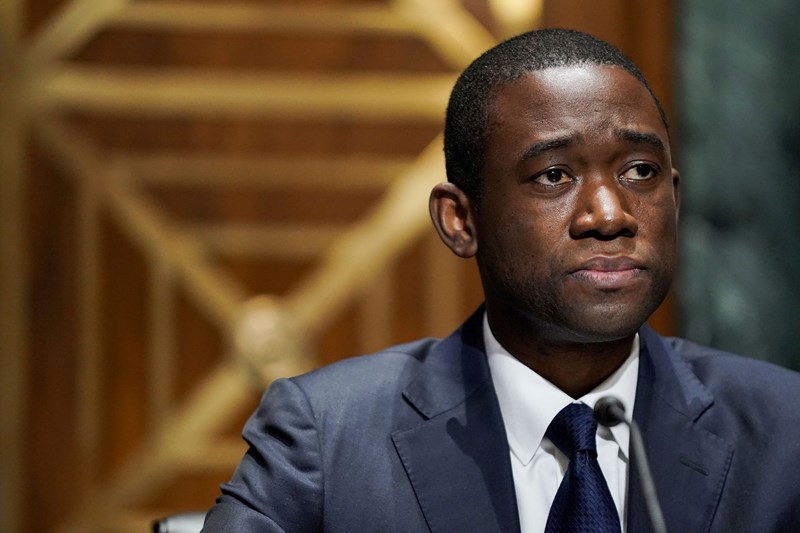 US warns Turkey that cooperation with Russia could result in sanctions

Turkey’s business community faced, on Wednesday, mounting US pressure to sever its growing ties with Russia or risk crushing sanctions as the US grew more concerned that Russian enterprises and the government are using Turkey to get over banking and trade sanctions imposed by the collective-West against Russian following the Ukraine war.

At a conference earlier this month in the Black Sea resort of Sochi, Russian President Vladimir Putin and Turkish President Recep Tayyip Erdogan decided to expand their economic cooperation. In accordance with that cooperation, official statistics show that Turkish exports to Russia increased in value from May to July of last year by about 50%.

Russian oil imports into Turkey are surging, and the two countries have decided to switch to using rubles as payment for natural gas delivered by Gazprom.

Wally Adeyemo, the US Deputy Secretary of the Treasury, traveled to Ankara and Istanbul on a rare occasion in June to voice Washington’s concerns about Russian billionaires and major corporations using Turkish firms to circumvent Western sanctions.

With excellent relations with both Moscow and Kiev, NATO member Turkey has attempted to maintain neutrality in the war and has resisted submitting to the international sanctions system.

Adeyemo then sent a letter to the American Chamber of Commerce in Turkey and Turkey’s TUSIAD business association alerting them that their businesses and banks risked facing sanctions. A statement released by TUSIAD revealed, late on Tuesday, that it had forwarded the letter to the Turkish Foreign Ministry, and the authority in charge of commerce and finance.

The Wall Street Journal first broke the news of the letter’s contents this week.

Adeyemo said, “Any individuals or entities providing material support to US-designated persons are themselves at risk of US sanctions,” adding that “Turkish banks cannot expect to establish corresponding relationships with sanctioned Russian banks and retain their corresponding relationships with major global banks as well as access to the US dollar and other major currencies.”

Furthermore, Erdogan and Putin reached an agreement for additional Turkish banks to commence processing payments through as part of their economic cooperation agreement. This comes as Turkey gets closer to the general elections next year and further collaboration between the two countries could result in a financial boost that will uplift the country’s economy.

Adeyemo called Turkey’s Deputy Finance Minister Yunus Elitas last Friday and openly discussed US concerns yet again in which the Turkish FM argued that Turkey has “deep economic and political relations with Ukraine and Russia, Elitas said that Turkey’s position (on joining) the sanctions has not changed,” adding that that “it will not allow any institution or individual” to use Turkey to evade the sanctions framework.

According to some observers, TUSIAD and the American Chamber of Commerce in Turkey, which is mostly composed of huge corporations with a global presence, are unlikely to violate the rules since they place a higher priority on unrestricted access to US financial markets.