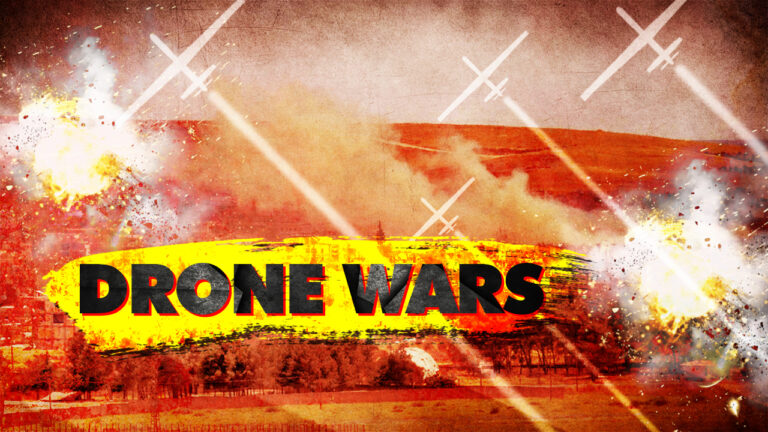 On August 24, the Iranian military kicked off a large-scale military exercise to test its combat and reconnaissance drones.

Troops from the four units of the military, namely the Ground Force, Navy, Air Force and Air Defense Force, and more than 150 drones are reportedly taking part in the two-day exercise, which covers all areas across Iran, from the Persian Gulf and the Sea of Oman to the northern territories.

On the second day of the exercise, Mousavi said various types of combat drones hit the pre-determined targets in the general area of the exercises with precision and high-accuracy weapons in the major operational phase of the maneuvers.

Iran has been developing drones since the 1980s. In the recent years, the country invested more than ever in its drone program in response to serious threats from the US and its Middle Eastern allies, first and foremost Israel.

The new exercise, which demonstrates Iran’s vast drone capabilities, came amid US claims of a deal to export Iranian-made drones to Russia for use in the war in Ukraine.