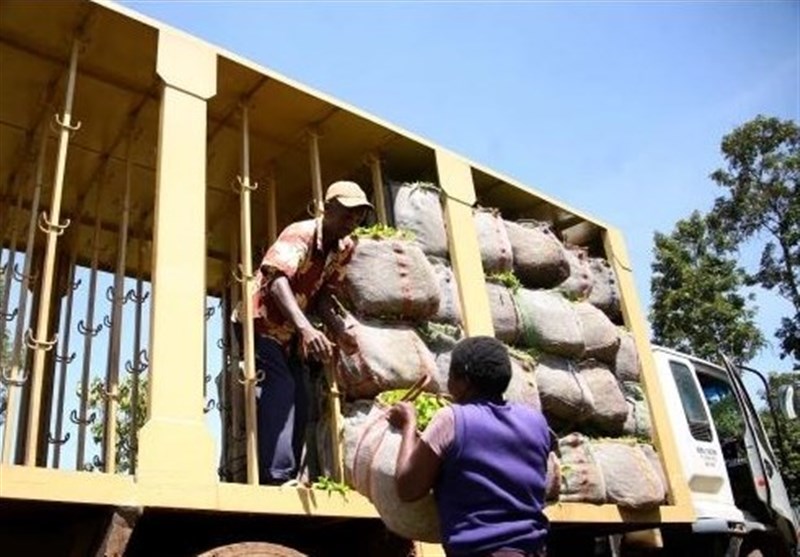 Two Kenyan tribes are taking the UK to the European Court of Human Rights over alleged abuses in the final decades of British colonial rule.

The Talai and Kipsigis want £168 billion and an apology for crimes linked to a ‘land grab’ in Kericho, a western area of Kenya which grows tea for some of the world’s biggest producers.

British officials are said to have overseen the forced eviction of the clans from fertile ancestral lands to make way for plantations, Metro reported.

The Talai claim they were forced to live in a nearby valley infested with mosquitos and tse-tse flies as punishment for resisting, which lead to deaths, miscarriages and massive loss of livestock.

They say they returned to the area after Kenya gained independence in 1963 but were unable to reclaim them from the tea companies, forcing them to live alongside the plantations as squatters.

“Today, some of the world’s most prosperous tea companies, like Unilever, Williamson Tea, Finlay’s and Lipton, occupy and farm these lands and continue to use them to generate considerable profits”, the tribes said in court filings.

“The UK Government has ducked and dived, and sadly avoided every possible avenue of redress,” Joel Kimutai Bosek, a lawyer representing them, said on Tuesday.

“We have no choice but to proceed to court for our clients so that history can be righted.”

The tribes have also accused the British army and colonial officials of unlawful killing, rape, torture and imprisonment, although these allegations won’t be the focus of the lawsuit.

The claims were raised before the UN in 2019 in a complaint which gained more than 100,000 signatures from Kenyan victims and their descendants.

After a two-year investigation, a UN panel found that more than half a million people suffered human rights violations during British rule.

It expressed ‘serious concern’ over the UK’s failure to properly apologies or acknowledge the role its officials played in the abuse.

The British government said it had apologized and agreed in 2013 to compensate Kenyans who had been tortured during the Mau Mau uprising against colonial rule in the 1950s.

But the Talai and Kipsigis have repeatedly pointed out their allegations are different and span decades before the rebellion.

Judges at the European Court of Human Rights are now deciding whether their case can be heard before the court.