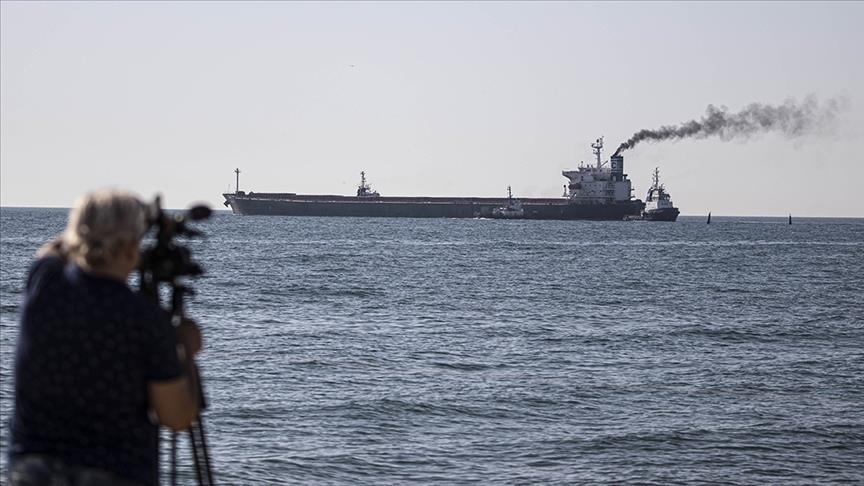 In July, Türkiye, the UN, Russia, and Ukraine signed an agreement in Istanbul to resume grain exports from three Ukrainian Black Sea ports which were halted due to the Russia-Ukraine war, now in its seventh month.

A Joint Coordination Center with officials from the three countries and the UN was set up in Istanbul to oversee the shipments.

According to Ukrainian Infrastructure Minister Oleksandr Kubrakov, as of Friday, 44 ships have left Ukrainian ports under the deal, carrying a million tons of food to 15 countries worldwide.

“We are ready to increase our volumes to 3 M tons per month to prevent global food shortage,” he wrote on Twitter.