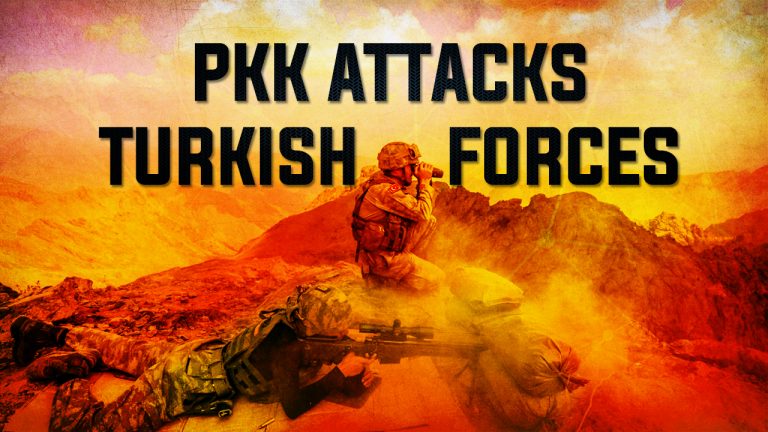 Both attacks took part in the northern parts of the Kurdistan Region, where the Turkish military has been counducting an operation against the PKK since mid-April. The operation codenamed, Claw-Lock, is meant to end the Kurdish guerilla group presence in the areas of Metina, Zap and Avashin Basyan.

The first video released by the PKK shows an attack with an anti-tank guided missile (ATGM) on an armored vehicle of the Turkish military that took place in Zap on August 9. The group claimed that seven service members were killed as a result of the missile strike.

The other videos showings an ATGM strike on a gathering of Turkish troops in Gire Hakkari on August 10. The PKK claims that three service members were killed in the attack.

The PKK is known for exaggerating Turkish losses. Ankara has lost a total 47 service members since the start of Operation Claw-Lock.

Operation Claw-Lock triggered pro-Iranian factions, who responded to deadly strikes on northern Iraq with rocket and drone attacks on Turkish military base. The last such attack was on August 25. Despite its mounting losses, Ankara appears to be determined to go on with its operation.