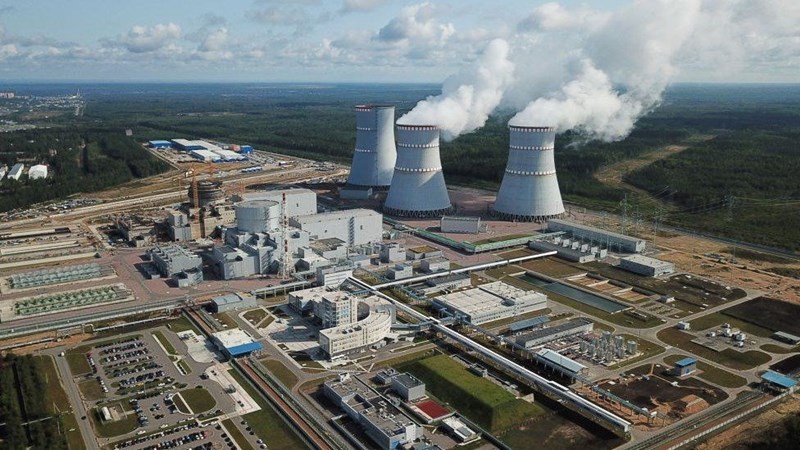 Kiev is quickly burning all bridges of reconciliation with Moscow.

“The agreement between the governments of Ukraine and Russia on scientific and economic cooperation on atomic energy, signed on January 14, 1993 in Moscow, has been voided,” he said.

Most recently on August 23, the Russian Finance Ministry announced that Ukraine withdrew from an agreement with Russia that avoids double taxation of income and property and prevention of tax evasion.

“Three or more days ago, they launched missiles from the Ukrainian territory in an attempt to strike military facilities in Belarus, but Pantsir systems intercepted all missiles fired by the Ukrainian armed forces,” said Belarusian President Alexander Lukashenko.

Lukashenko called the attempted attack a provocation designed to pull his country into war. He also noted that there were no Belarusian boots on the ground in Ukraine and that he wanted Minsk to have no part in the conflict.