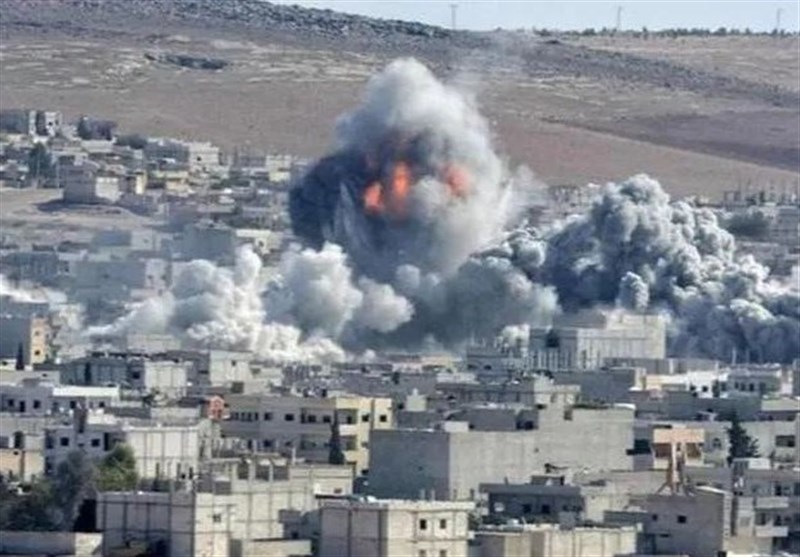 At Least One Killed, 6 Injured in Afghanistan’s Kunar Blast

At least one was killed and six others, including three civilians, wounded as a blast struck a vehicle in eastern Afghanistan’s Kunar province on Sunday.

The provincial police chief, Abdul Haq Haqqani, told media that all the injured persons had been taken to hospital, adding that some persons have been arrested and an investigation has been initiated into the incident, China.org reported.

According to the official, the blast took place at 8:30 a.m. local time (0400 GMT) Sunday and targeted a patrol van of security forces in Ghazi Abad district, killing one security personnel and injuring six others, including three civilians.

No group or individual has claimed responsibility.