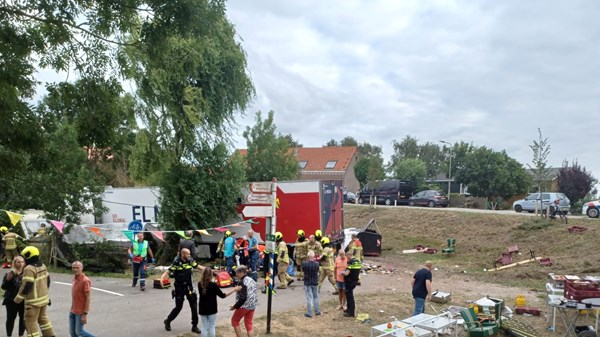 Six people have died after a truck drove off a dike and plowed into a barbecue party in the southern Dutch town of Nieuw Beijerland, police said on Sunday.

The accident occurred on Saturday evening around 6 p.m. local time (1600 GMT) when the truck drove off the Zuidzijdsedijk and crashed into the neighborhood barbecue party going on at the bottom of the dike.

Seven victims are currently in the hospital, one of them in critical condition, according to a police statement.

The driver, a 46-year-old man from Spain, has been arrested. The man hadn’t been drinking, said the statement, adding that an investigation into the cause of the accident is underway.