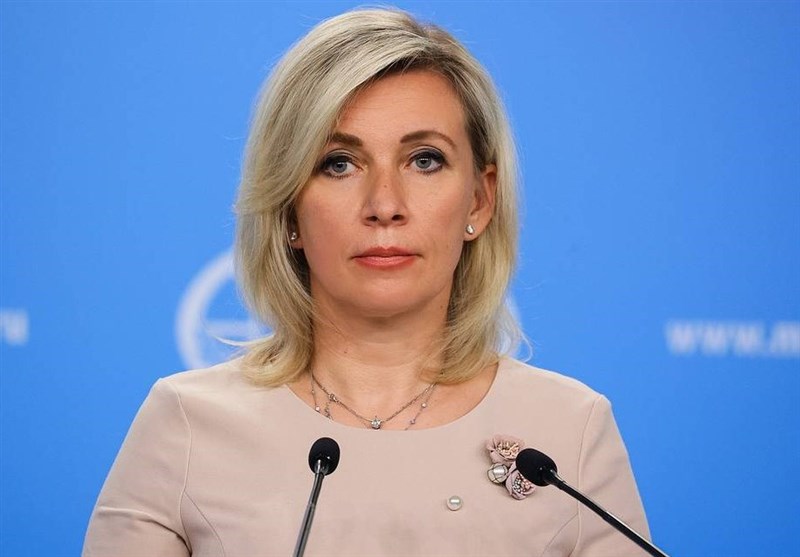 Russia Denounces US Efforts to Fuel Tensions across Globe

Commenting on US Ambassador to Japan Rahm Emanuel’s interviews with a number of media outlets, Zakharova said the American diplomat had made it clear “what US envoys around the world have been busy with” and revealed the essence of instructions he and his counterparts had been receiving from the US Department of State. Promoting US-style “commercial diplomacy” is top on American diplomats’ agenda, wrote on her Telegram channel on Saturday.

“This has to do with blatant political motivation and ideologization for what used to be pure exchange relationships. The goal is to damage its (the United States’) satellites’ economic contacts with China as much as possible,” Zakharova said.

Such “commercial diplomacy” comes with coercion and threats, she added. “Emanuel <…> proudly declared that the Japanese are ready to pay more to avoid sanctions and instability,” Zakharova said. She denounced this as blackmail for attracting billions worth of Japanese investment in US strategic research, technology and production projects, TASS reported.

According to Zakharova, encouraging militarization and fueling new tensions comes third on the US diplomatic agenda. “Emanuel lauded the proposal put forward by Japanese Prime Minister Fumio Kishida to significantly boost both the country’s defense budget and its military potential,” she remarked.

“So, the essence of US ‘diplomacy’ today comes down to igniting tensions around the world, promoting the United States as a guarantor of stability and pumping vital resources and technologies out of their satellites,” Zakharova concluded.