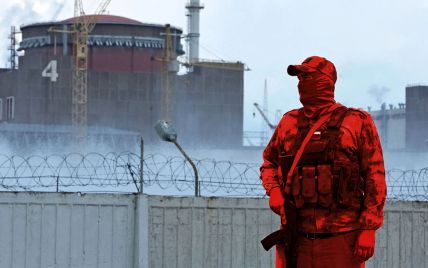 According to Konashenkov, some of the shells damaged the pipeline

“Over the past day, shelling by artillery units of the armed forces of Ukraine of the territory of the nuclear power plant was recorded twice. A total of nine shells were fired, three of which fell in the area of special unit No. 2, which stores new nuclear fuel from the TVEL firm and solid radioactive waste,” he said.

According to Konashenkov, some of the shells damaged the pipeline. “As a result of the second shelling, one shell fell in the area of the 6th power unit, and five others in front of the sixth unit pumping station that provides cooling of that reactor,” he said.