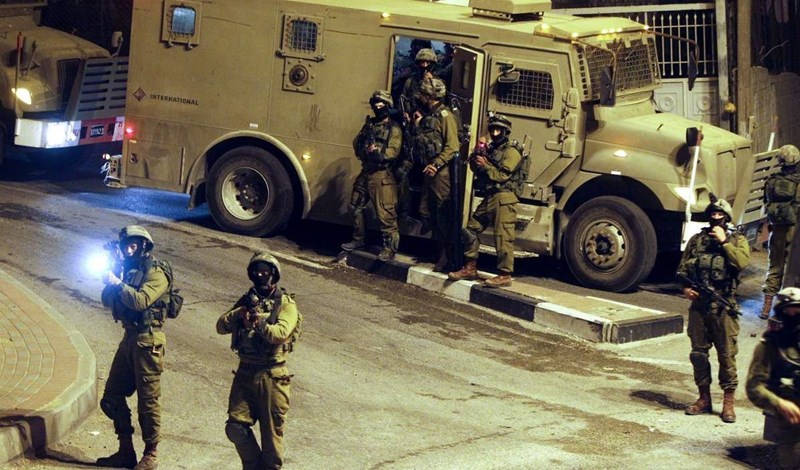 One of them is in critical condition.

Three Palestinian youths were wounded by Israeli live bullets during an Israeli raid on Jenin refugee camp in the occupied West Bank.

Confrontations were renewed after the IOF brutally stormed the refugee camp and fired live ammunition at civilians there.

Three injured Palestinians, including one in critical condition, arrived at the Ibn Sina Specialized Hospital in Jenin, including an 18-year-old young man with a chest injury, a 20-year-old with a foot injury, and a 27-year-old with an abdomen injury, local medical sources reported.

Videos circulated on social media showcase night shots with the sound of gunfire, coinciding with the occupation’s storming of Jenin.

Since the beginning of 2022, IOF killed more than 70 Palestinians, 27 of them from Jenin and its camp.

The assassination of Shireen Abu Akleh

When talking about Jenin, the name of Shireen Abu Akleh, famed Al Jazeera journalist and veteran reporter, comes to mind. Shireen was murdered on May 11 when Israeli occupation forces storming the Jenin refugee camp, north of the West Bank, shot her with a live bullet to the head as she was covering the events of the storming.

The Washington Post has lately published a detailed examination of the deliberate murder of Shireen Abu Akleh by Israeli Occupation Forces.