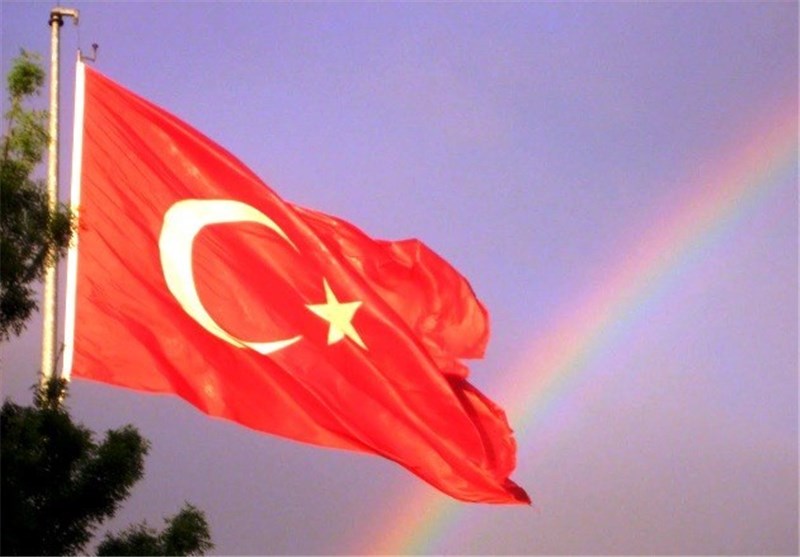 That was “incompatible with the spirit of (NATO) alliance” and amounted to “hostile acts” under the NATO rules of engagement, the sources added.

“Despite this hostile action, (Turkish) jets completed their planned missions and returned to their base safely.”

Turkey has in recent months complained of what it calls provocative actions by Greece, saying such moves undermine peace efforts.

Turkey says Greece is stationing troops on islands in the Aegean Sea in violation of peace treaties signed after World Wars I and II.

Turkish President Recep Tayyip Erdogan cut off dialogue with Greece after charging that Greek Prime Minister Kyriakos Mitsotakis lobbied against US arms sales to his country.

Washington has sanctioned Ankara for taking delivery of an advanced Russian missile defense system in 2019.

But Joe Biden’s administration has signaled it may be willing to move past the dispute and there have been talks about F-16 purchases.

Athens is also eying US weaponry in an attempt to bolster its airforce amid tensions with Ankara.