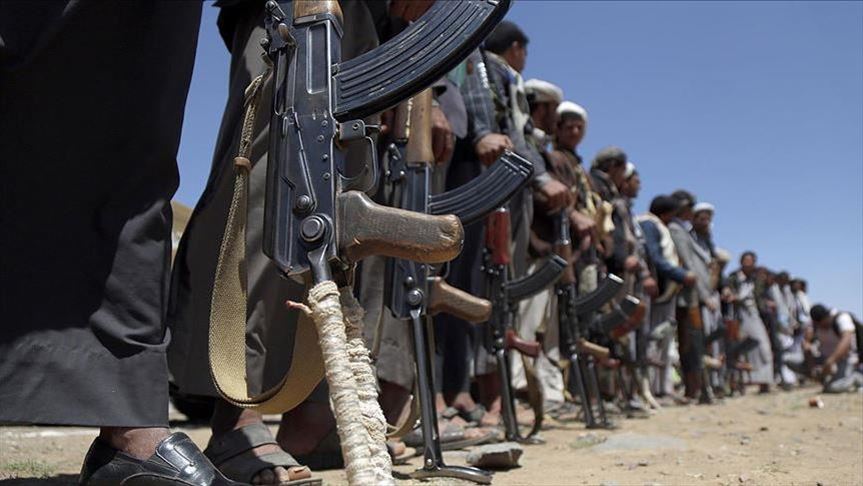 The Houthi rebel militia killed seven members of Yemen’s government forces and injured another eight in the country’s southwestern province of Taiz on Monday, a military source told Xinhua.

“The Houthi rebels launched an attack against a government-controlled area in Taiz, sparking intense armed confrontations that continued for hours,” the source said on condition of anonymity.

An officer of the government’s 117th infantry brigade was among the victims, the source confirmed, adding a number of Houthi attackers were also killed and wounded.

There was no immediate comment from the Houthis regarding the confrontations despite the ongoing truce brokered by the United Nations in the war-ravaged Arab country.

Since 2015, the Houthis have been stationed at the eastern, northern and western entrances to the city of Taiz, and they are still besieging the key residential neighborhoods in the strategic Yemeni city, according to the Yemeni government forces.

The ongoing truce, which has been largely held, went into force for the first time on April 2 and was renewed for two months on June 2, and then extended for an additional two months on August 2.

Although the truce has largely been upheld, the internationally recognized government and the Houthi group frequently swap claims of violations including sporadic armed attacks.

Yemen has been mired in a civil war since late 2014 when the Iran-backed Houthi militia seized control of several northern provinces and forced the Saudi-backed Yemeni government out of the capital Sanaa.

The war has killed tens of thousands of people, displaced 4 million, and pushed the country to the brink of starvation.