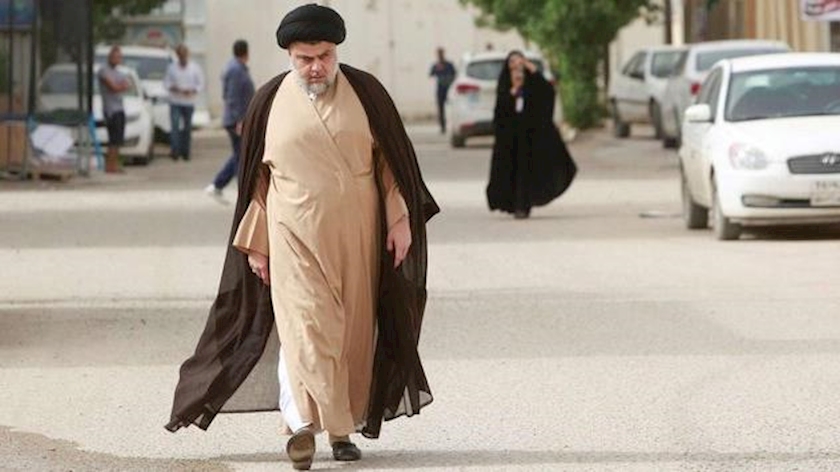 Issuing a statement, the Leader of the Sadrist movement announced his withdrawal from the political arena in Iraq.

Muqtada al-Sadr, who leads the Sadrist Movement, in a statement on Monday, stated that he would no longer engage in political activities.

Al-Sadr’s decision comes as Ayatollah Kadhim Husayni al-Haeri announced that he is withdrawing from Mar’ja authority due to his old age.

Ayatollah Kadhim Husayni al-Haeri also called on his followers to obey the guidelines of the Leader of the Islamic Revolution, Ayatollah Sayyed Ali Khamenei.