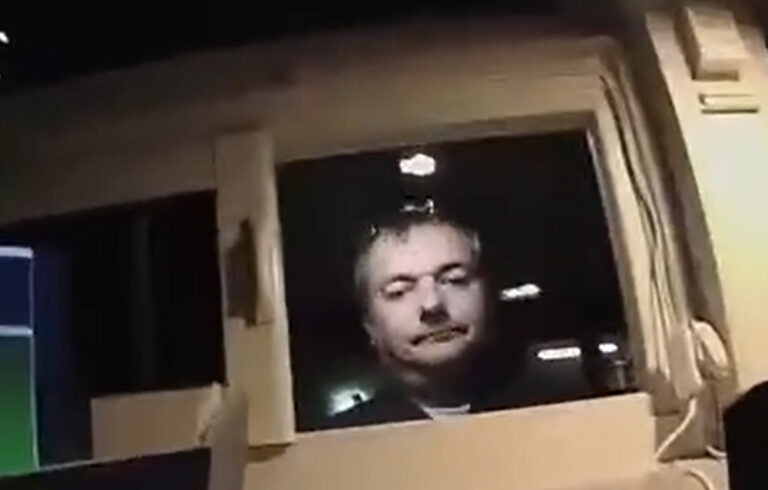 On August 29th, the Russian Security Service (FSB) claimed that the second member of the Ukrainian sabotage and terrorist group who took part in the assassination of Daria Dugina was identified.

On August 20, Daria Dugina, Russian journalist, philosopher and war correspondent, was killed in the Moscow region. The SUV she was driving exploded and burned down in the eyes of her father Alexander Dugin, the philosopher, considered to be the ideologist of the “Russian world” concept.

On August 22, the FSB blamed Ukrainian special services for the attack. The perpetrator of the crime was a 43-year-old citizen of Ukraine Natalia Vovk (née Shaban), who arrived in Russia on July 23 with her 12-year-old daughter. After the murder, Vovk and her daughter escaped to Estonia through the border in the Pskov region, the FSB said in a statement.

In less than a week, the FSB identified another Ukrainian citizen who, together with Natalia Vovk, was preparing the murder of Daria Dugina.

The second member of the Ukrainian sabotage and terrorist group is Bogdan Petrovich Tsyganenko, born in 1978. He reportedly live in Donetsk and left the city in early July.

He entered Russia through the Estonian border on July 30, 2022. He left Russia the day before Vovk assassinated Dugina.

According to the FSB, Tsyganenko provided Vovk with fake car plates and documents in the name of a real citizen of Kazakhstan, Yulia Zaiko. In addition, he helped Vovk assemble an improvised explosive device in a garage they rented in the southwest of Moscow.

The video shared by the FSB shows Tsyganenko entering the territory of Russia, changing the plates to Natalia Vovk’s Mini Cooper, and also receiving new plate from the delivery service.

The FSB added that cameras documented that Natalia Vovk personally monitored Daria Dugina in the parking lot for guests of the Tradition festival. After making sure that Daria left the festival, the killer left it right behind her driving her Mini Cooper. Then, she remotely activated an improvised explosive device planted in Dugina’s car.

Earlier on August 28, the Austrian Express media agency reported that Natalia Vovk was allegedly killed in a rented apartment in Austria. According to local reports, Vovk was stabbed 17 times.

However, the report turned out to be fake. The Austrian Interior Ministry has not confirmed the information about her death. The photo used by the Austrian agency was old and did not show Natalia Vovk. The reports about the Vovk’s death published by a not-so-well-known Austrian media outlet may be a part of information cover operation aimed at her real disappearance with a subsequent change of her identity.