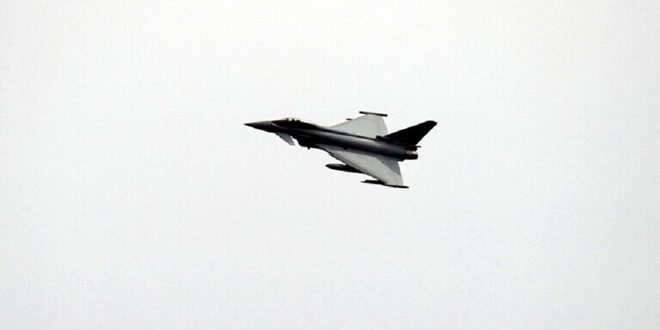 A military diplomatic source stated that the Russian army has actually liquidated the qualified flight personnel of the Ukrainian air force.

“The entire somehow qualified flight crew of the former air forces of Ukraine – MiG-29, Su-27 and Su-25 aircraft – was actually eliminated by the effective actions of the Russian Aerospace Forces and air defense systems,” the source told Novosti News Agency.

The source said that Kyiv lost the remnants of aviation due to the fact that it used inexperienced cadets of the Kharkov military institute to carry out combat missions. They are shot down, according to the source, if not on the first, then on the second sortie.

The source added that Western countries made unremitting efforts to recruit foreign pilots to work on Soviet aircraft under a contract in Poland and other countries in Eastern Europe, but these attempts failed.