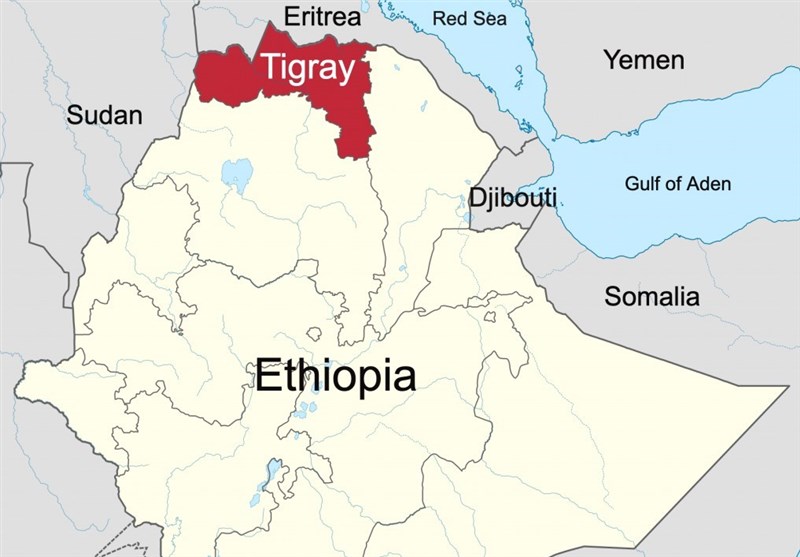 An air strike hit the neighborhood near a hospital in the capital of Ethiopia’s northern Tigray region late on Tuesday, said the head of another hospital which received casualties, less than a week after fighting shattered a four-month old ceasefire.

Kibrom Gebreselassie, chief executive of Ayder General Hospital, said on Twitter that an area near Mekelle General Hospital had been hit. The extent of the damage and casualties was unclear.

Getachew Reda, spokesman for the Tigray regional government, said on Twitter that at least three bombs had been dropped and that the Mekelle Hospital was among the targets, Reuters reported.

Another doctor at Ayder confirmed to Reuters he had heard three explosions late at night.

Reuters said it was unable to reach people in Mekelle for confirmation because the region has not had phone communication since Ethiopian troops pulled out more than a year ago.

The latest strike follows a hit on a children’s play area on Friday that killed seven people, including women and children.