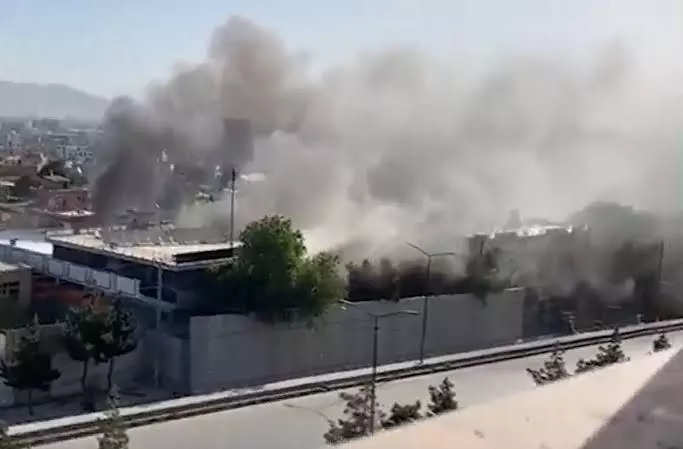 Two persons were killed and three others injured in a blast that rocked Police District 17 of Afghan capital Kabul on Wednesday, spokesman of the Interior Ministry Abdul Nafi Takor said.

Without providing more details, the official said that security personnel had reached the area and initiated an investigation.

The blast coincided with the first anniversary of the withdrawal of the U.S.-led forces from Afghanistan.

The Taliban-run administration celebrated the first anniversary of the U.S. forces’ defeat and their pullout of Afghanistan on Wednesday in the former U.S. main military base Bagram, where the administration displayed its military might by arranging a military parade.