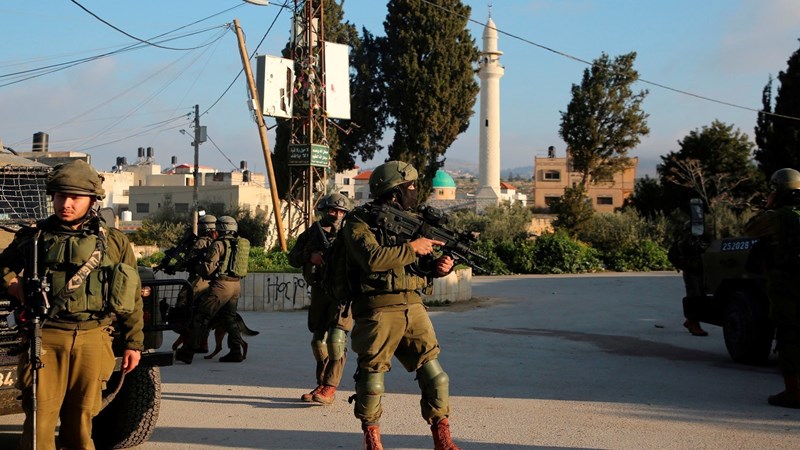 Two Palestinian youths were martyred at dawn, Thursday, when the Israeli occupation forces (IOF) stormed the Balata refugee camp, east of Nablus, and the city of Al-Bireh in the occupied West Bank.

According to local media, the first martyr was identified as Samer Khaled from the Balata refugee camp.

A few days ago, 11 Palestinians were wounded by IOF fire after storming the town of Qabatiya, south of Jenin.