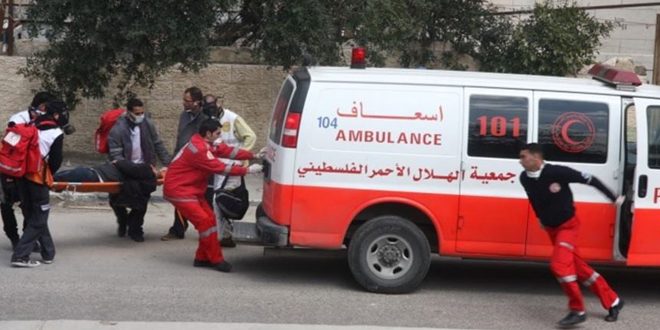 Four Palestinians injured, 23 others arrested by Israeli occupation forces in the West Bank

Four Palestinians were injured and 23 others were arrested during the Israeli occupation forces’ storming of separate areas in the West Bank.

Wafa news agency reported that large numbers of Israeli occupation forces stormed the city of Jenin amid shooting, wounding four Palestinians, including a girl, and arresting seven others

The occupation forces also stormed several neighborhoods in Nablus, Qalandia camps in Jerusalem, Aida in Bethlehem, and the towns of Ethna and Beit Awa, and arrested sixteen Palestinians.