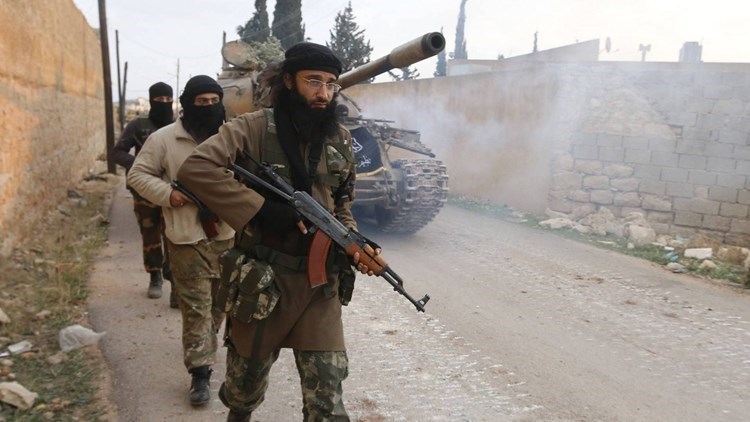 The deputy chief of the Russian Reconciliation Center says three cases of shelling by Al-Nusra Front were recorded in Idlib de-escalation zone, Syria.

The Russian Reconciliation Center for Syria announced that the militants of Al-Nusra Front carried out three bombing attacks against the Idlib de-escalation region in northwest Syria during the last 24 hours.

Oleg Yegorov, deputy chief of the Center, said on Sunday that three cases of bombing by the terrorist Al Nusra Front were recorded in Idlib.

On Friday, the Russian Center announced the liquidation of more than 20 Al-Nusra Front leaders and officials who were responsible for training militants and financing armed formations.

The Idlib de-escalation zone, which includes the Idlib governorate and parts of Aleppo, Hama, and Latakia governorates, is the last stronghold of Hay’at Tahrir Al-Sham militants, whose backbone is Al-Nusra Front, as well as Turkey-backed militants.