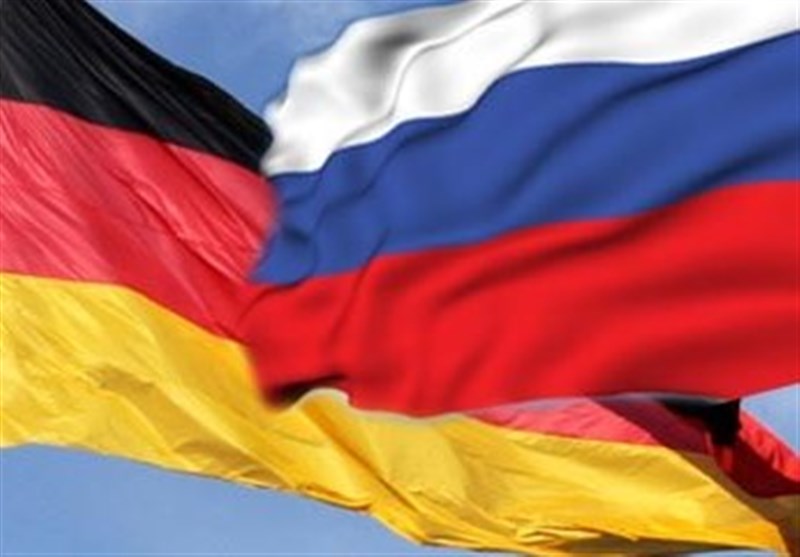 Germany crossed a red line that it shouldn’t have crossed when it began delivering lethal weapons of its own production to Ukraine, Russian Ambassador to Germany Sergei Nechaev said in an interview with Izvestia.

“The very fact of supplying the Ukrainian regime with German-made lethal weapons, used not only against Russian military personnel, but also against the civilian population of Donbass, is a red line that the German authorities should not have crossed. Including taking into account the moral and historical responsibility of Germany to our people for the crimes of Nazism during the Great Patriotic War,” the Russian diplomat said, RIA Novosti reported.

Nechaev pointed out that pumping Ukraine with weapons, “as the Anglo-Saxon NATO allies demand from the FRG ,” is a road to nowhere, which only prolongs the conflict and increases the number of victims.

The diplomat added that the process of post-war reconciliation between the peoples of Russia and Germany is now, in fact, “being eroded.”

Earlier, German Chancellor Olaf Scholz promised Kiev to supply the latest modern weapons in the near future – we are talking about the supplies of the Iris-T air defense system with a radar installation and reconnaissance drones, long announced by the German government. These deliveries are carried out directly from the German military-industrial complex. The German Defense Ministry has repeatedly stated that the Bundeswehr is no longer able to provide weapons to Ukraine due to the fact that its reserves have been exhausted. German Foreign Minister Annalena Baerbock on the eve avoided the question of her Ukrainian counterpart Dmitry Kuleba about the supply of Leopard tanks to Ukraine.

Russia has previously sent a note to NATO countries because of the supply of weapons to Ukraine. Foreign Minister Sergei Lavrov said that any cargo that contains weapons for Ukraine will become a legitimate target for Russia.

The Russian Foreign Ministry stated that the NATO countries are “playing with fire” by supplying weapons to Ukraine. Also, presidential spokesman Dmitry Peskov stated that pumping Ukraine with weapons from the West does not contribute to the success of Russian-Ukrainian negotiations and will have a negative effect.