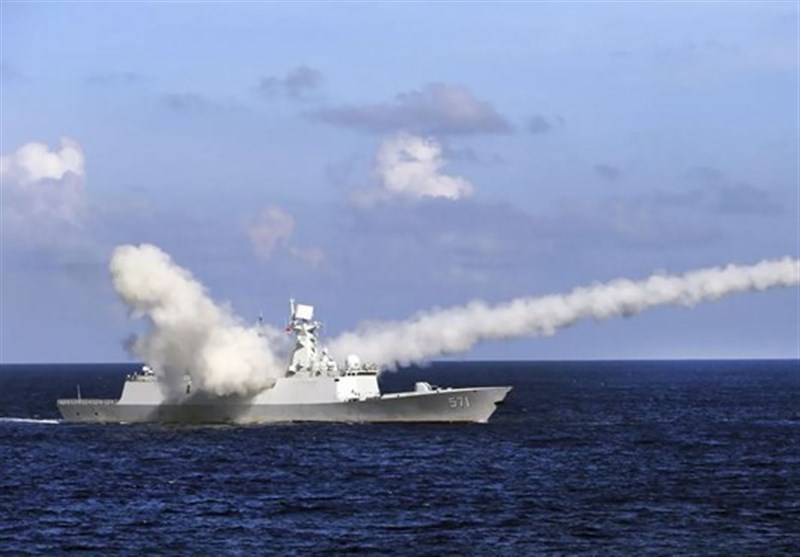 Chinese scientists are working on the development of a supersonic anti-ship missile capable of diving underwater and striking targets, the South China Morning Post newspaper reported, citing researchers.
The 16.4 feet missile will be able to fly at more than double the speed of sound at an altitude of about 10 kilometers (6.2 miles) before diving under water, where it will be able to swim for another 20 kilometers, the newspaper reported, citing the research team.

When the missile is within a 10 kilometer range of its target, it will go into torpedo mode and charge at about 100 meters per second (200 knots) by forming an air bubble that significantly reduces resistance, Sputnik reported.

Additionally, the missile will be able to change course or crash dive to a depth of up to 100 meters to evade underwater protection systems without losing speed. According to the scientists, no ship currently in operation can retaliate such a fast “cross-media” attack, the newspaper reported.

The main difficulty that the scientists face is the creation of a fueling system powerful enough for its planned maneuvers. The researchers believe that it is possible to use boron as a fuel component, since it violently reacts both with air and water, producing a huge amount of heat.