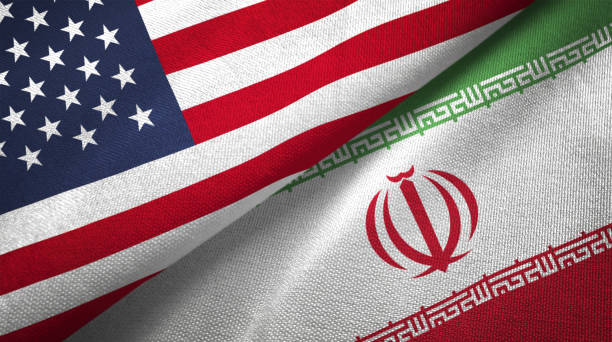 The U.S. claim that humanitarian items, including foodstuffs and medicines, are not included in the list of sanctions on Iran is a “big lie,” a top Iranian official said Tuesday.

Kazem Gharibabadi, the Iranian Judiciary chief’s deputy for international affairs and secretary of the country’s High Council for Human Rights, made the remarks in a meeting with the ambassadors and representatives of the member states of the Non-Aligned Movement (NAM) during the ongoing 51st regular session of the Human Rights Council in Geneva, the Iranian Students’ News Agency reported.

The U.S. claim is not based on the realities on the ground because the sanctions have directly targeted Iran’s oil exports, which is the country’s main source of income, and its banking sector, meaning the Iranian people’s right to development and welfare is targeted, Gharibabadi said.

Meanwhile, Iran needs to import raw materials to produce some rare medicines for certain patients, and the import of such materials is hindered because foreign companies refuse to sell them, thus seriously jeopardizing Iranian patients’ right to life and health, he added.

As a consequence of unilateral sanctions, Iranians’ civil, political, economic, social, cultural and development rights have been violated, the Iranian official concluded.

Gharibabadi called on the NAM members to voice their opposition to the unilateral sanctions during the ongoing meetings of the Human Rights Council.

The United States intensified its unilateral sanctions on Iran following its withdrawal from a 2015 nuclear deal, formally known as the Joint Comprehensive Plan of Action (JCPOA). The sanctions have mainly targeted the Iranian oil and banking sectors, preventing the country from having access to its frozen assets in foreign banks and importing medicine.

The COVID-19 pandemic, which broke out in Iran in February 2020, has made the detrimental effects of the U.S. sanctions on Iran’s health sector more tangible.