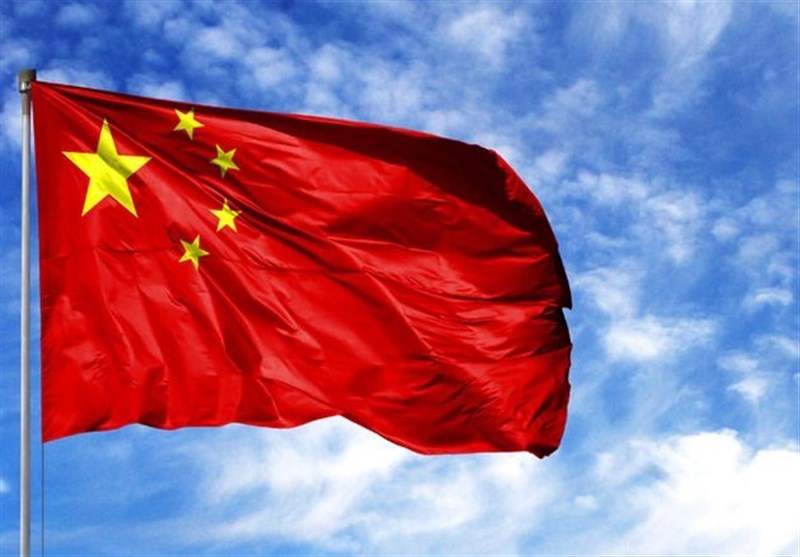 China accused the US of violating its commitment to the “One China” principle and interfering in internal Chinese affairs Thursday, after the US Senate Foreign Relations committee approved a new bill that could significantly increase American defense support for Taiwan.

China says the self-governing democracy of Taiwan is its own territory, and has not ruled out retaking the island by force if necessary. The sides split after a civil war in 1949 and have no official relations, with China cutting off even informal contacts following the election of independence-leaning Taiwanese President Tsai Ing-wen in 2016.

Under its “One China” policy, the United States recognizes the government in Beijing while allowing for informal relations and defense ties with Taipei.

It takes a stance of “strategic ambiguity” toward the defense of Taiwan — leaving it open whether it would respond militarily were the island attacked.

The Taiwan Policy Act of 2022, approved by the committee on Wednesday, sets out to “support the security of Taiwan and its right of self determination,” providing billions of dollars in defense funding to enhance its “counter intervention capabilities.”

Democratic Sen. Bob Menendez, who coauthored the bipartisan bill with Republican Sen. Lindsey Graham, stressed that its focus is on deterrence and that China should not see it as a threat.

“The bill we are approving today makes clear the United States does not seek war or increased tensions with Beijing. Just the opposite,” he said in a statement. “We are carefully and strategically lowering the existential threats facing Taiwan by raising the cost of taking the island by force so that it becomes too high a risk and unachievable.”

The committee’s approval of the bill comes at a time when tensions between Beijing and Washington were already high over Taiwan following the visit of US House Speaker Nancy Pelosi to Taipei last month.

That prompted China to fire missiles into the Taiwan Strait and mobilize large numbers of ships and warplanes for exercises around the island.

China sees high-level foreign visits to the island as interference in its affairs and de facto recognition of Taiwanese sovereignty, and there has been a steady stream of high-level US visitors since Pelosi’s visit.

The Biden administration has insisted that the United States’ “One China” policy has not changed.

Despite a lack of formal diplomatic ties with Taiwan, the US is its strongest political backer and source of defensive arms, and during her visit, Pelosi said she wants to help the island defend itself.

In a statement, Taiwan’s Ministry of Foreign Affairs said it would continue to maintain close communication with the US government on the bill, with the hope “it could become law and make further progress in deepening US-Taiwan’s friendly relationship, and ensure the freedom, peace and stability of the Indo-Pacific area.”