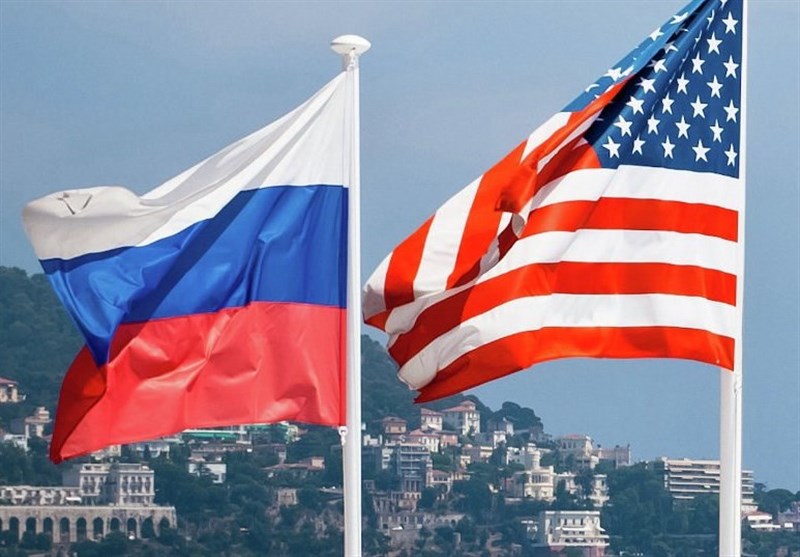 US to Be Dragged into Conflict with Russia If Kiev Gets Long Range Missiles: Envoy

The United States will be dragged into a military confrontation with Russia if Ukraine receives longer-range missiles or strikes Russian territory, Russian Ambassador to the United States Anatoly Antonov said.

“Of particular concern is the fact that for many months Ukraine has been soliciting the supply of ATACMS operational-tactical missiles, which are designed to strike targets at a distance of up to 300 km (187 miles). If Kiev obtains such weapons, large Russian cities, as well as industrial and transport infrastructure facilities will fall into the area of possible destruction,” Antonov told Sputnik.

“Such a scenario would mean direct involvement of the United States in a military confrontation with Russia.”

According to Antonov, Kiev has already demonstrated that it will not hesitate to use long-range missile systems to attack Russian territory as it has been the case with the “Donetsk and Luhansk People’s republics where the Ukrainian armed forces constantly violate the norms of humanitarian law.”

On Monday, The Wall Street Journal reported that Kiev had requested Army Tactical Missile Systems (ATACMS) and the US Defense Department is worried Ukrainian forces might use those to strike Russian territory and escalate the conflict.