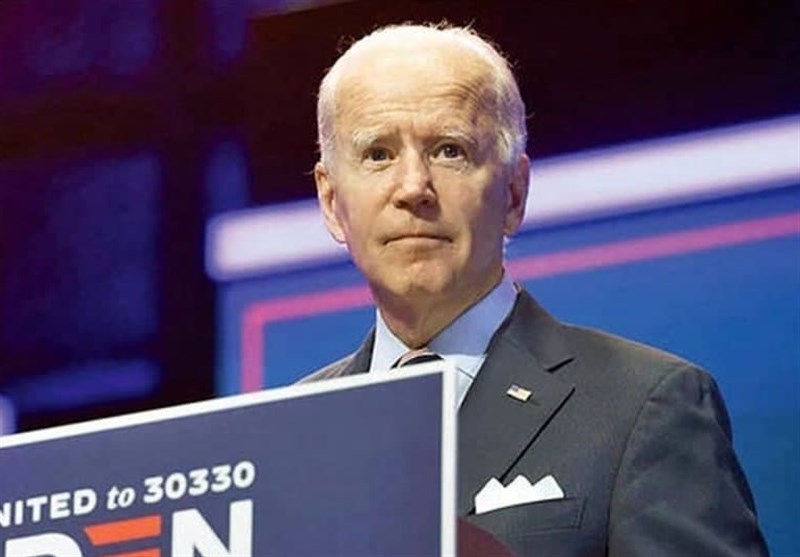 US President Joe Biden has warned that Russia would face international consequences if it uses chemical or tactical nuclear weapons in Ukraine in an interview with CBS made public on Friday.

The American leader was asked as to what he would say to Russian President Vladimir Putin “if he is considering using chemical or tactical nuclear weapons.” “Don’t. You will change the face of war unlike anything since World War II,” Biden replied, TASS reported.

When asked about the US’ reaction in this case, the US president stated: “You think I would tell you if I knew exactly what it would be? Of course, I’m not gonna tell you. It’ll be consequential. They’ll become more of a pariah in the world than they ever have been. And depending on the extent of what they do will determine what response would occur.”

He did not rule out that this was being done “intentionally, in order to intensify the anti-Russian hysteria.” The diplomat reiterated that Russia hypothetically allows “using nuclear response solely to respond to aggression with the use of the weapons of mass destruction or to respond to aggression using conventional arms if the existence of the state itself is threatened.” The diplomat added that “none of those hypothetic scenarios has anything to do with the Ukrainian situation.” Moscow considers “all Five Nuclear-Weapon States remaining committed to the postulate on the prevention of a nuclear war confirmed by them in a top-level joint statement in January” one of the most important tasks, he stressed.

On February 24, Putin said in a televised address that in response to a request by the heads of the Donbass republics he had made a decision to carry out “a special military operation” in Ukraine.

Following this, the US and its allies announced the introduction of sweeping sanctions against Russia and stepped up arms deliveries to Kiev.