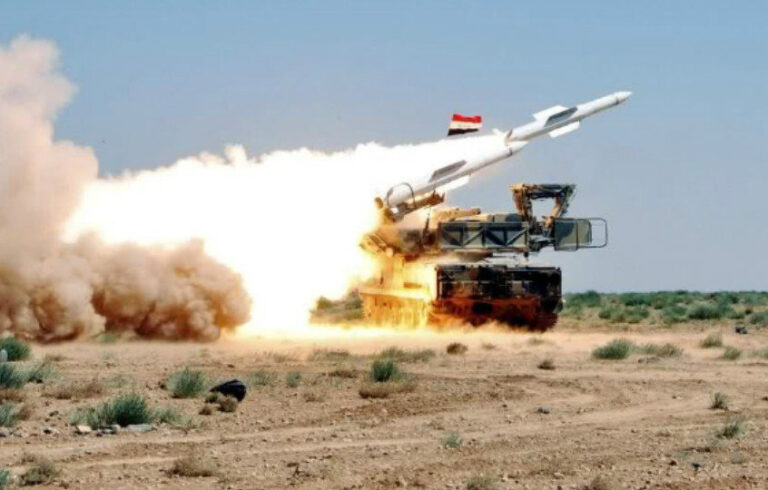 The attack targeted Damascus international Airport and several other positions to the south of the capital, including an alleged office of Iran’s Islamic Revolutionary Guard Corps (IRGC).

The Pantsir-S1 is a short-range air-defense system that is specialized in point defense, while the Buk-M2E was developed to engage targets at a longer range and higher altitudes.

The Israeli attack didn’t effect operations at Damascus International Airport. However, it damaged at least two structures inside the airport, as apparent in new satellite images. An air defense base located in the nearby district of al-Kiswah was also hit.

At least five service members of the SAA were killed as a result of the attack. All of them were reportedly air defense operators.

Israel stepped up its attacks on Syrian airports in the last few weeks, allegedly to disturb Iranian weapons shipments meant for Hezbollah in Lebanon. Earlier this year, Tel Aviv accused the IRGC of smuggling weapons to Syria aboard civilian airliners.

The recent attacks were likely meant to pressure Syria into moving away from its allies. This will not likely happen any time soon.