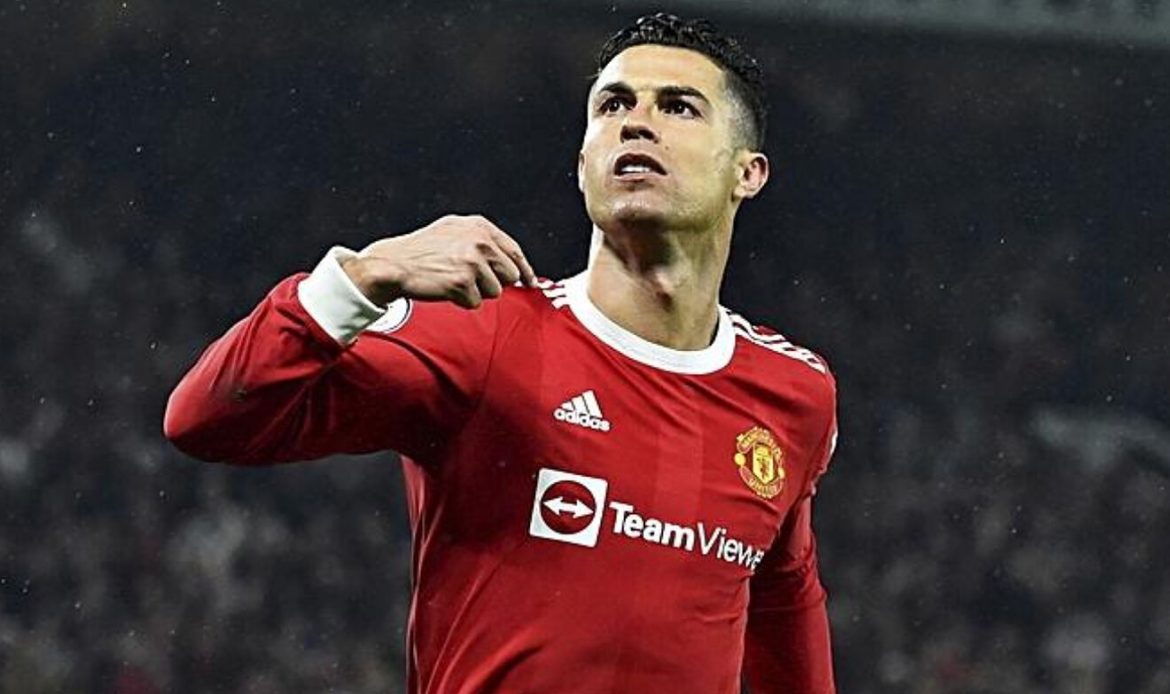 Cristiano Ronaldo has come under a lot of criticism this season and he’s clearly been listening.

Neville had criticized Ronaldo’s “unacceptable” behavior in United’s recent league victory over Tottenham Hotspur where the 37-year-old appeared to refuse to come on as substitute before leaving the game early.

The Portuguese international was subsequently dropped by manager Erik Ten Hag and made to train with the youth team for three days before returning to the first-team squad.

In the build-up to Sunday’s match, Ronaldo walked over to the Sky Sports pundits, giving former teammate Louis Saha and fellow pundit Jamie Redknapp hugs but did not acknowledge Neville, who he played with during his first spell at United.

Neville is not the first pundit to receive the cold shoulder from Ronaldo, who has found himself in and out of the United team this season.

In a video posted on Twitter by Sky Sport’s pundit Micah Richards, Neville appeared to laugh off the snub and said he wouldn’t care about his own comments “if I had 570 million followers on Instagram.”

This has been a rollercoaster season for Ronaldo.

During preseason, he was criticized for leaving a friendly match before the final whistle before shooting back on Instagram.

The Portuguese superstar said in the post: “They know the truth when they interview in couple of weeks. The media is telling lies.

“I have a notebook and in the last few months of the 100 news I made, only 5 of them were right.”

At the time the center forward was trying to force a move away from Old Trafford, a year after he made what many thought would be a fairy tale reunion with the Red Devils.

Last year, during the BBC’s coverage of Euro 2020, Rio Ferdinand – Ronaldo’s former teammate and friend – told Gary Lineker that: “He’s a phenomenal player but someone who thinks about everything in the game to get every little bit out of himself.

“It’s a great example and he uses negativity as fuel. You (Lineker) say Messi is the better out of the two. He will text me saying ‘why has he said that?’

“It’s his competitive nature and you need that to be the best.”

Ronaldo has only scored one goal in nine Premier League appearances this season and has found himself below Marcus Rashford and Anthony Martial in the pecking order in United’s attack.

This article is originally published at CNN. com