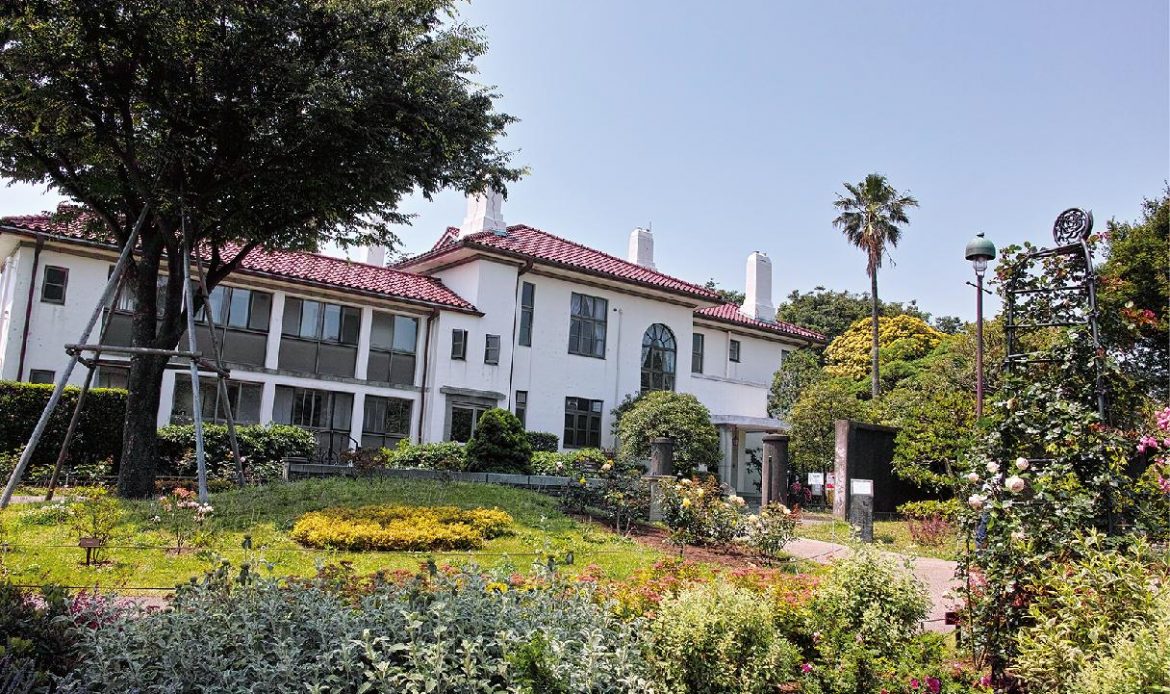 British house prices fell in October at the fastest monthly rate since February 2021, a fresh sign of weakness in the real estate market that reflects the fallout from the former government’s economic plan, according to Halifax.

Halifax indicated that the slowdown had been partly driven by the September 23 economic agenda of former prime minister Liz Truss, known as the mini-budget, which sent British financial markets into freefall and pushed up borrowing costs. The economic plan eventually resulted in the replacement of Truss by Rishi Sunak.

“While a post-pandemic slowdown was expected, there’s no doubt the housing market received a significant shock as a result of the mini-budget which saw a sudden acceleration in mortgage rate increases,” said director of Halifax Mortgages Kim Kinnaird.

Sunak and his chancellor, Jeremy Hunt, responded to the crisis by signaling likely tax hikes and government spending cuts. This, according to Halifax, could add to the downward pressure on house prices.

The lender, however, added that “while the pace of annual growth also continued to ease, to +8.3% compared to +9.8% in September, average prices remain near record highs.”