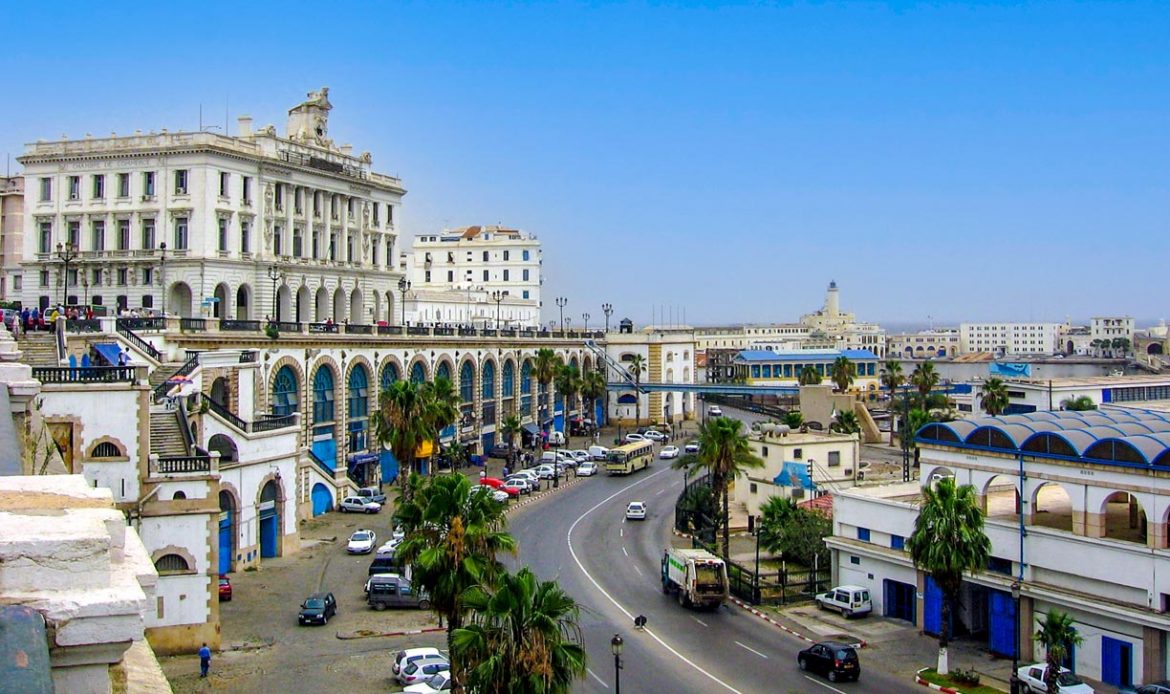 Algerian President Abdelmadjid Tebboune recently said the country was interested in joining Brazil, Russia, India, China and South Africa in the BRICS group, explaining that the country largely meets the criteria for membership.

Later, Russian Ambassador to Algeria Valeryan Shuvaev indicated that Moscow had no objections to Algeria joining.

At this year’s BRICS summit, held online in June, the format was expanded to include 13 additional nations, including Algeria. President Tebboune was the first guest to speak, calling for “a new economic order where parity and equity between countries will reign.”

Russia’s Deputy Foreign Minister Sergey Ryabkov said in September that a number of countries have expressed an interest in joining BRICS in one form or another. The diplomat said the leaders of the BRICS nations are developing a procedure for accepting new members.
The BRICS alliance, which already accounts for more than 40% of the world’s population, is expected to consider adding nations including Argentina, Saudi Arabia, Türkiye, Egypt, Iran and Afghanistan.