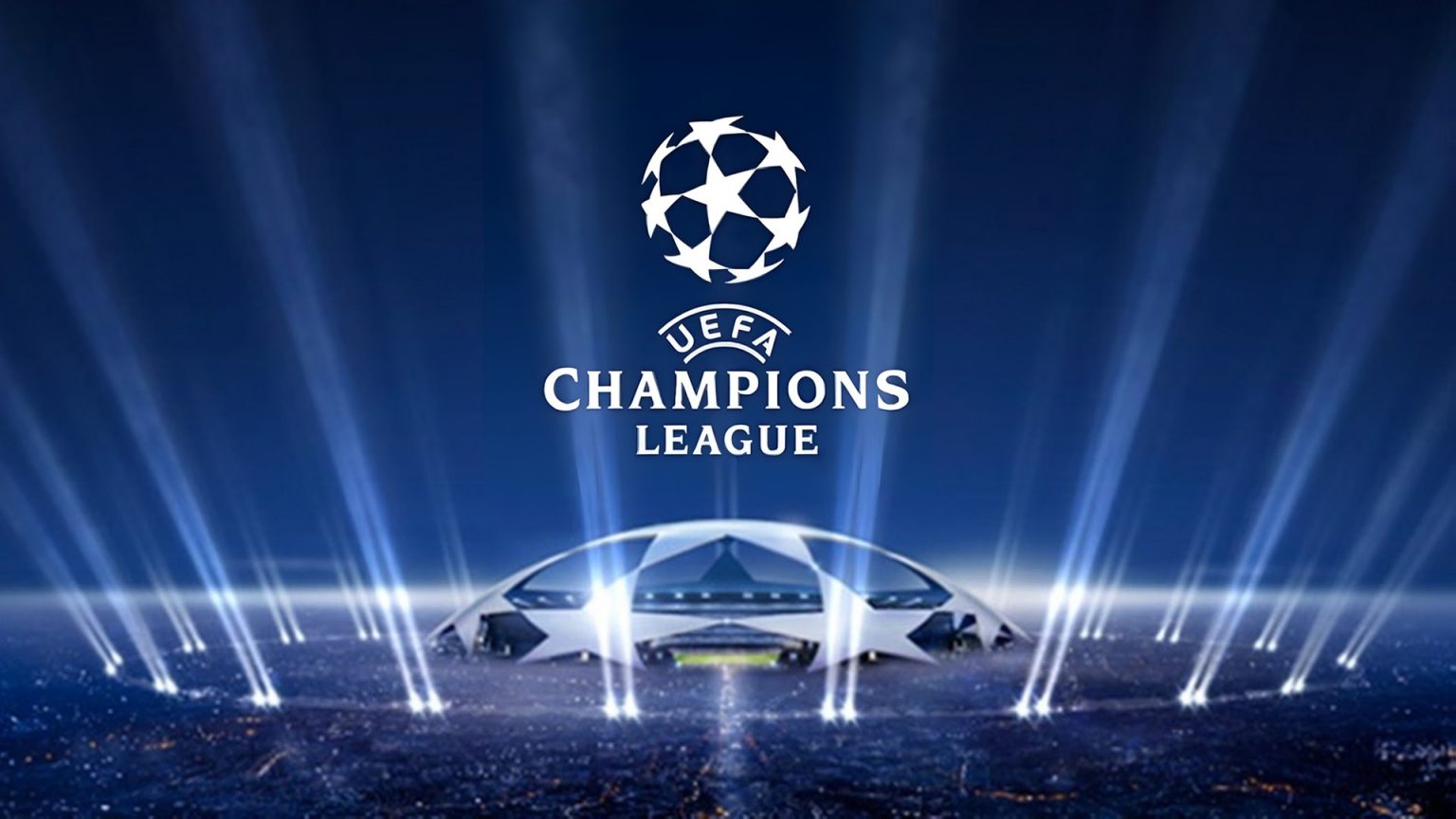 Bayern Munich will play against Paris Saint-Germain (PSG) and Liverpool will meet Real Madrid in the UEFA Champions League Round of 16 competitions while Manchester United are competing with Barcelona for a spot in the UEFA Europa League Round of 16, according to the draw results on Monday.

The following is the Champions League Round of 16 matchups:

The No. 1 teams from the group stage will play on the road in the first legs, but there is no away goal rule any more. If the score reaches a draw after two legs, the two teams will first play in added time. If it is still a draw after that, the competition will be decided with a penalty shootout.

The first legs of the semifinals will be played on May 9 and 10, second legs on May 16 and 17. The final game will be at the Ataturk Olympic Stadium in Istanbul, Turkey, on June 10.

Red Bull Salzburg vs. AS Roma

The last time the two teams met was in the Champions League quarterfinals during the 2018-19 campaign. Barca beat Man United 4-0 in two legs.

This article is originally published at CGTN. com