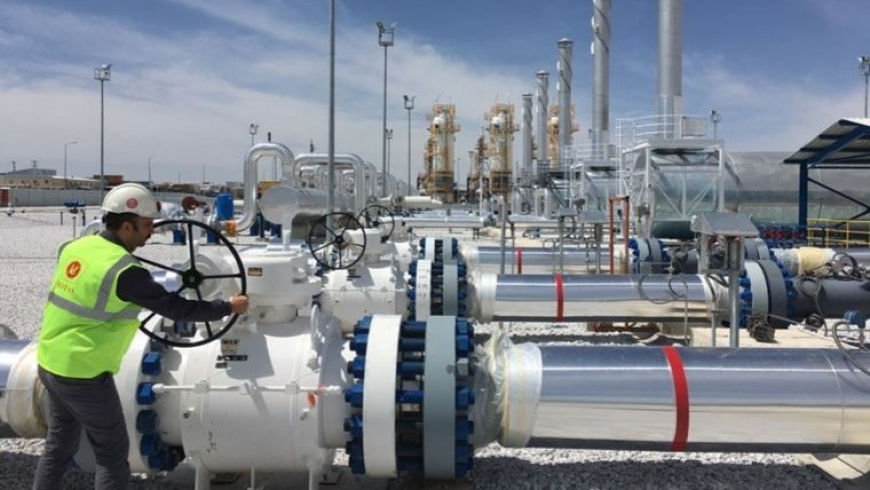 Türkiye has started paying for some of its natural gas from Russia in rubles, the Turkish energy minister revealed on Tuesday in an interview with broadcaster TRT Haber.

Fatih Donmez said that in the coming months, the share of local currency payments in energy trade with Moscow will increase, and the sides are currently conducting technical work on such a shift.

“As you know, an agreement has been reached, partial payment has already begun. We intend to intensify our work in this direction,” the minister said.

In September, Ankara and Moscow agreed that Türkiye would pay for 25% of the gas supply in Russian currency. The following month, Russian President Vladimir Putin suggested redirecting gas from the damaged Nord Stream pipelines under the Baltic Sea, to Türkiye. Turkish President Recep Tayyip Erdogan has accepted the proposal, saying his country is ready to become a major international gas hub, on which several countries will be able to rely in future.

When asked about the plans, Energy Minister Donmez said Ankara would lay out a roadmap by the end of this year and could hold a conference for suppliers and buyers.
Data from the Turkish Institute of Statistics shows that trade between Moscow and Ankara has been expanding rapidly lately, with the volume of goods supplied to Russia hitting a monthly record of $1.1 billion in September. Türkiye is becoming one of Russia’s major trading partners and could overtake Germany in terms of export volumes, data suggests.