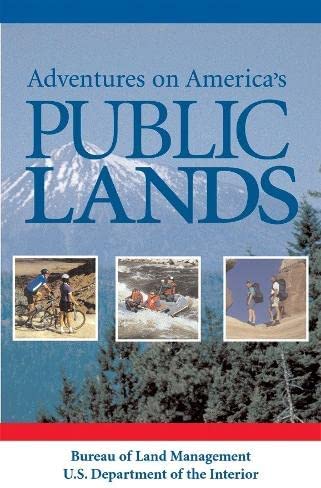 From the red sandstone formations of Utah to the Blue Ridge Mountains of Virginia, the United States holds a wealth of dazzling, resource-rich wild spaces. The government has been designating and extending protections for its public lands for a hundred years since the U.S. Forest Service was established in 1905. The U.S. has added dozens of designations to better protect these resources for future generations. It’s resulted in a labyrinth of acronyms and confusing titles that can easily mystify travelers.

While rules vary from site to site, it’s good to generally know where you can camp, hunt, or even cut your own holiday tree. On some lands, these activities are welcomed—on others, they could result in a fine or jail time.

The first step to understanding our federal lands is knowing the players. Ninety-five percent of natural spaces open to the public are managed by four agencies: the National Parks Service, the Bureau of Land Management, the U.S. Forest Service, and the U.S. Fish and Wildlife Service. Here are the differences in these agencies’ missions, the sort of lands they oversee—and what that means for travelers.

this article is originally published at national geographic.com