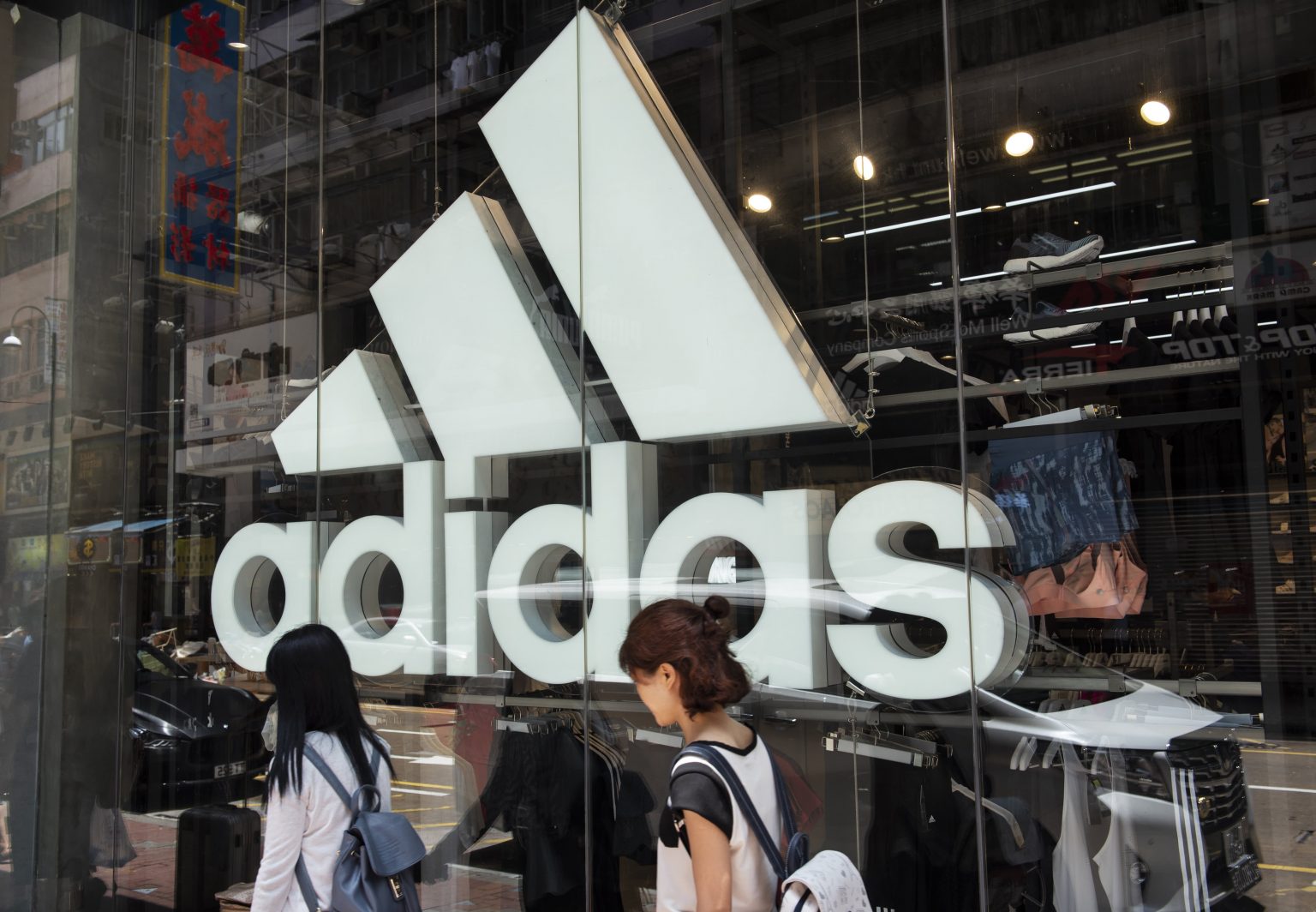 German sportswear giant Adidas saw its net profit nearly halve in the third quarter of 2022 after leaving the Russian market and canceling a partnership with Kanye West.

The sharp slump was caused by, among other things, massive write-offs mostly connected with exiting the Russian market. The company was “negatively impacted by several one-off costs totaling almost €‎300 million ($300 million) as well as extraordinary tax effects in Q3,” Adidas said.

Shrinking consumer activity in Western countries amid the cost-of-living crisis also likely contributed to the company’s declining earnings.
The market environment shifted at the beginning of September as consumer demand in Western markets slowed and traffic trends in Greater China further deteriorated,” Adidas CFO Harm Ohlmeyer said in a statement.

The sports fashion label also cut its full-year outlook after terminating its partnership with Kanye West, currently known as Ye, following controversial anti-Semitic comments the rapper reportedly made on social media. West had been collaborating with the brand since 2013 and was contracted to continue doing so until 2026, according to the Wall Street Journal.

Adidas now projects net income from continuing operations of about €‎250 million ($251.56 million), half as much as the nearly €‎500 million ($501 million) guided in October. The company now expects currency-neutral revenues to show low single-digit growth in 2022 and has downgraded its gross margin forecast for the year to 47%, from the previously expected 47.5%.