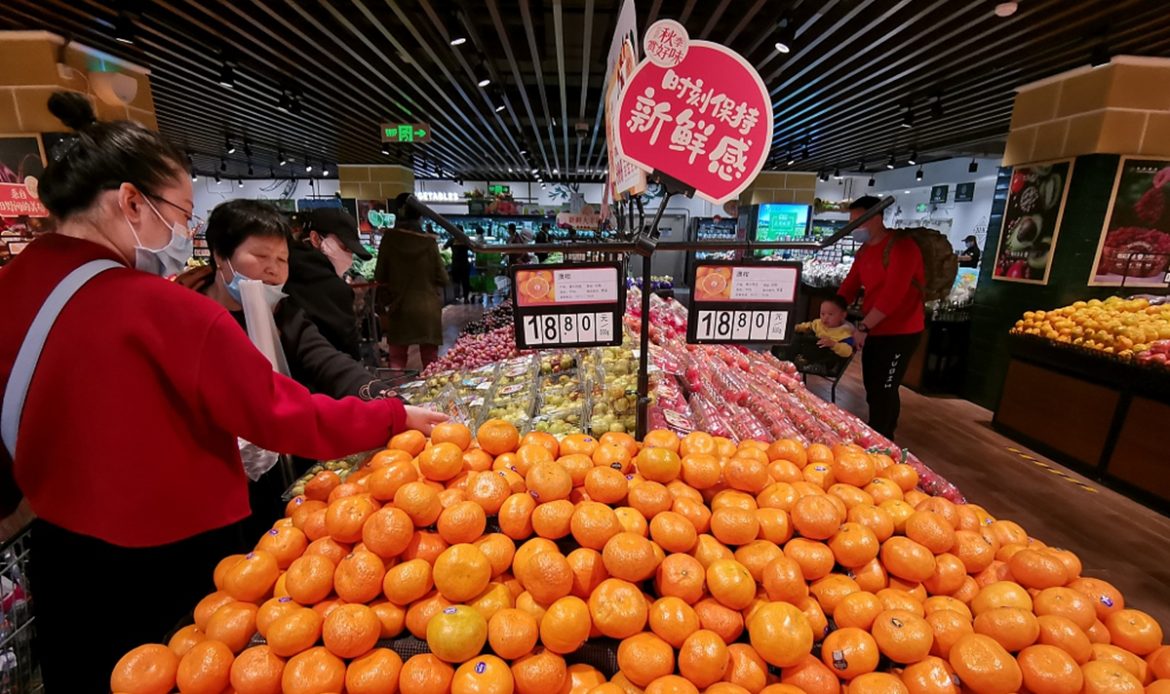 Its consumer price index (CPI), a main gauge of inflation, rose 2.1 percent year on year in October, down from 2.8 percent in September, according to data from the National Bureau of Statistics (NBS).

Consumer prices rose at a slower pace due to factors including dropping consumer demand after the National Day holiday and the high comparison base of last year, NBS statistician Dong Lijuan said in an online statement.

The producer price index (PPI) fell by 1.3 percent year on year in October, retreating into negative territory for the first time since the end of 2020, NBS data showed.

The PPI in October represents a reduction from September’s 0.9-percent rise.

The NBS attributed the PPI fall to last year’s high comparison base.


This article is originally published by cgtn.com