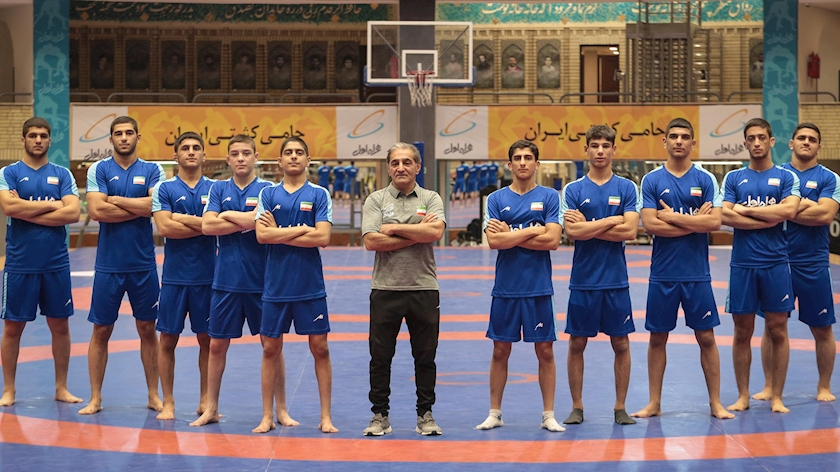 Iran’s Greco-Roman team have claimed two gold and a bronze medal in the first 5-weight categories of the Under-23 World Wrestling Championships in Spain.

Pouya Daadmarz got the breakthrough gold in the 55kg class. He was too hot to handle for his Azeri opponent, and coasted to the top spot on the podium with a 5-1 triumph.

Iman Mohammadi was Iran’s second gold winner. He had four step-outs in the bag, before performing two takedowns on his Georgian opponent, to win the 63kg final bout by technical fall.

And Ali-Akbar Yousefi capped off the night for Team Melli, with a bronze medal in the 130kg category, after out-classing his Azeri opponent by technical superiority.