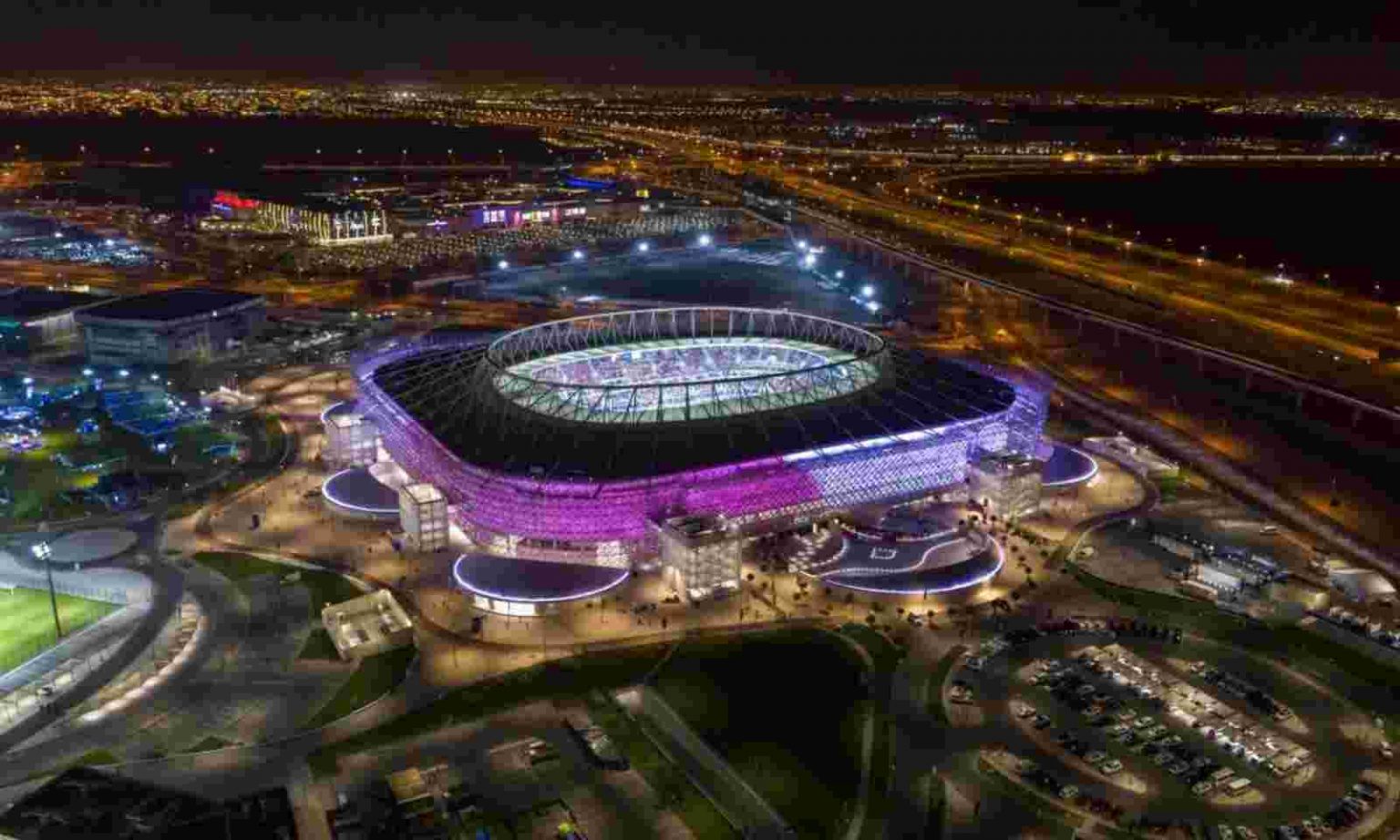 China Media Group (CMG) on Thursday held a send-off in Beijing for the production team set to cover the 2022 World Cup in Qatar.Speaking at the event, CMG President Shen Haixiong said the team should aim to produce an exquisite series of shows with cutting-edge technology across all platforms, including digital channels, to achieve media integration.It is imperative that CMG, as a leading broadcaster, presents refined coverage with professional knowledge, high quality and originality of this major international sporting event, he said.Scheduled to take place in Qatar from November 21 to December 18, all 64 of the 2022 World Cup games will be broadcast across CMG’s multiple platforms, including CCTV-5, CCTV-5 Plus, CCTV-16, Yangshipin, and others. CCTV-16, the Olympic Channel, will broadcast the games in 4K Ultra High Definition.CMG will build a complete broadcast system with high technology at the forefront for the first time in its history of covering the FIFA quadrennial event. Cutting-edge technology, such as artificial intelligence (AI), will be used to modulate real-time games to engage viewers with a better sense of realness while watching the coverage.CMG’s vice presidents Yan Xiaoming, Jiang Xiwei and Wang Xiaozhen also attended the send-off.(Cover image: The official ball of the 2022 Qatar World Cup. /CFP)