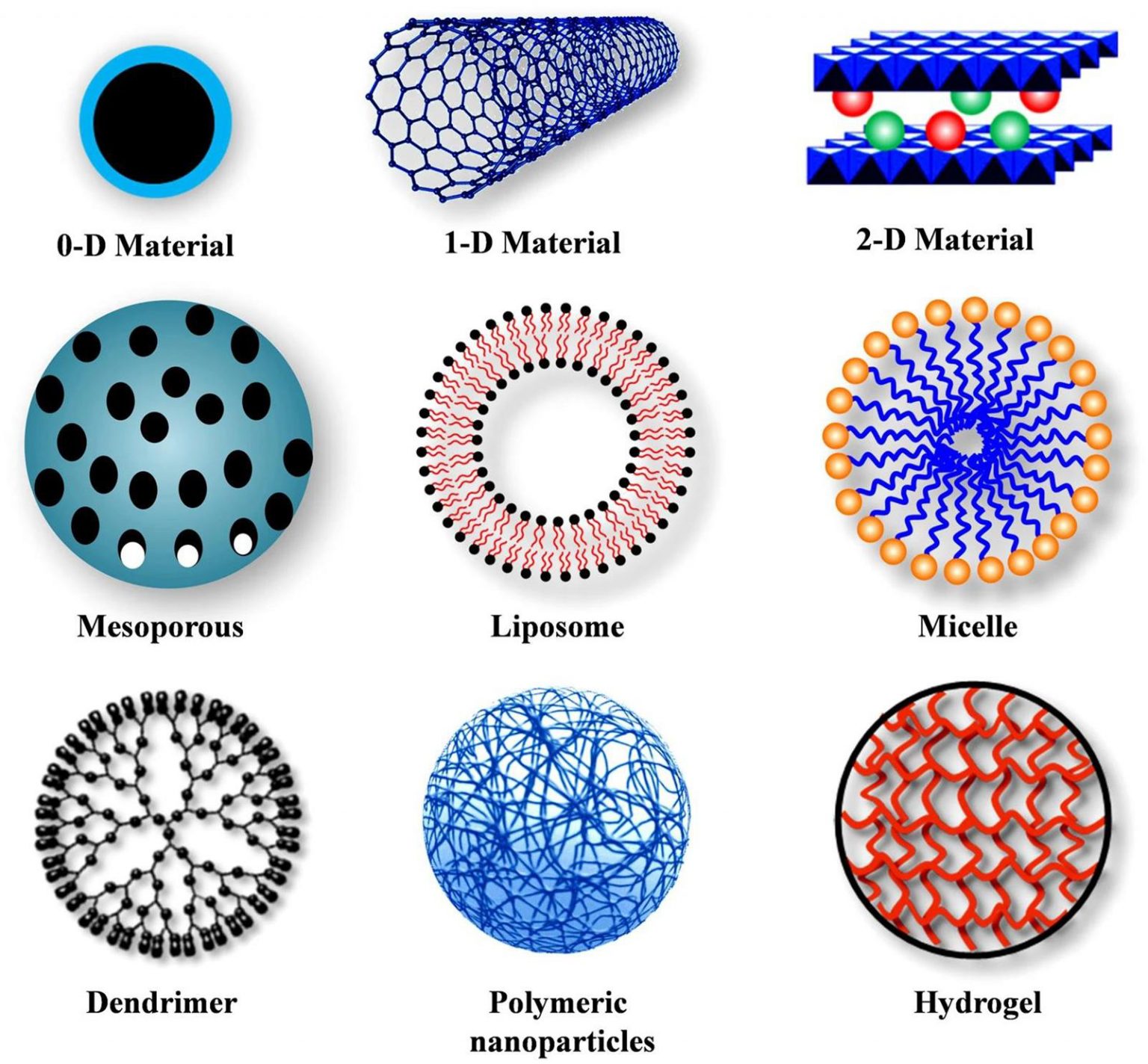 The scientific team from Saratov State University (SSU), has determined during their study the optimal parameters for the synthesis of magnetically controlled capsules to maximize their capture and control. The results of their work were published in the Molecules journal.

Targeted delivery is one of the main methods of reducing the side effects in drug therapy, where the active ingredient accumulates directly at the site required for treatment. Magnetically controlled capsules can also be used to detect and sort circulating tumor cells. The published work proved the possibility of capturing and sorting tumor cells trapped inside the magnetic capsules.

The possibility of capturing magnetically sensitive objects in the liquid flow is determined by the ratio of the magnetic field strength and the viscous drag force. Thus, the capturing capacity is limited by the magnetic properties of the objects, their size, and flow velocity.

The SSU scientists have demonstrated in their work the dependence of the number of captured capsules on their size, on the loading of magnetic nanoparticles, and on the rate of suspension flow. The scientists have also assessed the capability of magnetically capturing cells containing magnetic capsules in the flow and then evaluated the integrity of the cells’ membranes.

According to them, the results obtained can be used not only to determine the optimal parameters of synthesis, but can also be used in calculations to determine the concentration of the drug to be delivered. Knowing the parameters of the blood vessel, magnet and magnetic carriers, it becomes possible to estimate how much substance can be delivered and accumulated in a certain area of the body.

The area of this study is carried out as part of the university’s strategic project “Technologies of Personalized Medicine” within the framework of the “Priority-2030” state program of the Ministry of Science and Higher Education of the Russian Federation.