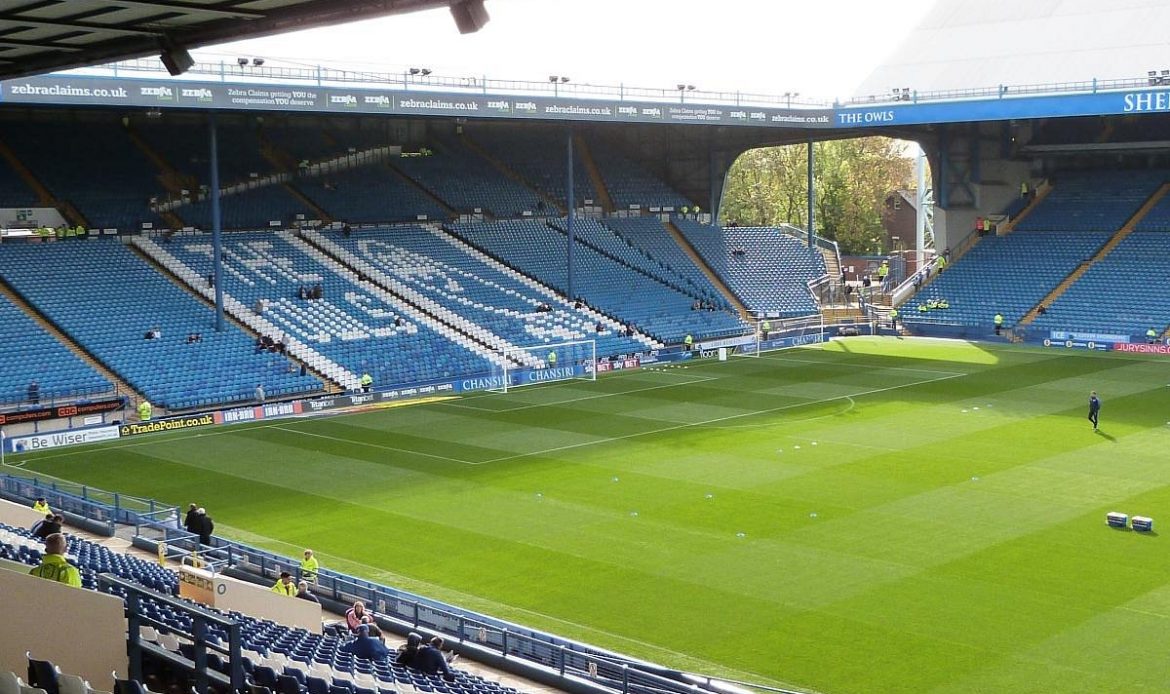 Protestors took to the streets in Indonesia on Thursday seeking justice and a more thorough investigation into those who they feel were to blame for the Kanjurahan soccer stadium tragedy that killed 135 people last month.

The incident occurred after a domestic league match when Arema FC were defeated by bitter rivals Persebaya Surabaya in a home game for the first time in over 20 years.

Due to a history of violence between the two teams, only Arema fans were allowed attend the tie. The crush began when spectators panicked and attempted to evade tear gas administered by police Meanwhile, the rally in the city of Malang to commemorate 40 days since the crush was begun with a prayer.

A written statement by fans called for action: “Do arrest and judge all actors behind and the executors on the field from the Kanjuruhan tragedy on October 1,”

“Pay for all losses suffered by the victim and the victim’s family through compensation and restitution mechanisms.”

The protestors, who were joined by others from outside the Malang region, planned to visit several landmarks in the area including the city square, city hall, and the Gajayana soccer stadium.

The mayor of Malang, Sutiaji, met the protestors and asked them for a peaceful rally in a town where officials will wear black for two days to mark the 40-day anniversary of the tragedy.

An investigation team set up by the president of Indonesia, Joko Widodo, has already concluded that the tear gas used by police was the main cause of the disaster.

The officers had no knowledge that the substance is prohibited at soccer stadiums by FIFA, and used it “indiscriminately,” which caused more than 42,000 fans inside the 36,000-seat stadium to head to the exits, several of which were locked.

The National Police have removed the police chiefs of the East Java province and Malang district from their roles and have suspended a further nine officers for professional ethics violations.

Charges will also be brought against six people for negligence. If convicted, they face up to five years in prison. These include the head of the Indonesian league’s administration, three police officers that allowed or ordered fellow officers to use tear gas, and two Arema FC officials.

With Indonesia’s hosting of the U23 World Cup on the horizon, President Widodo, alongside FIFA President Gianni Infantino, has pledged to help improve stadium safety across the Southeast Asian nation.