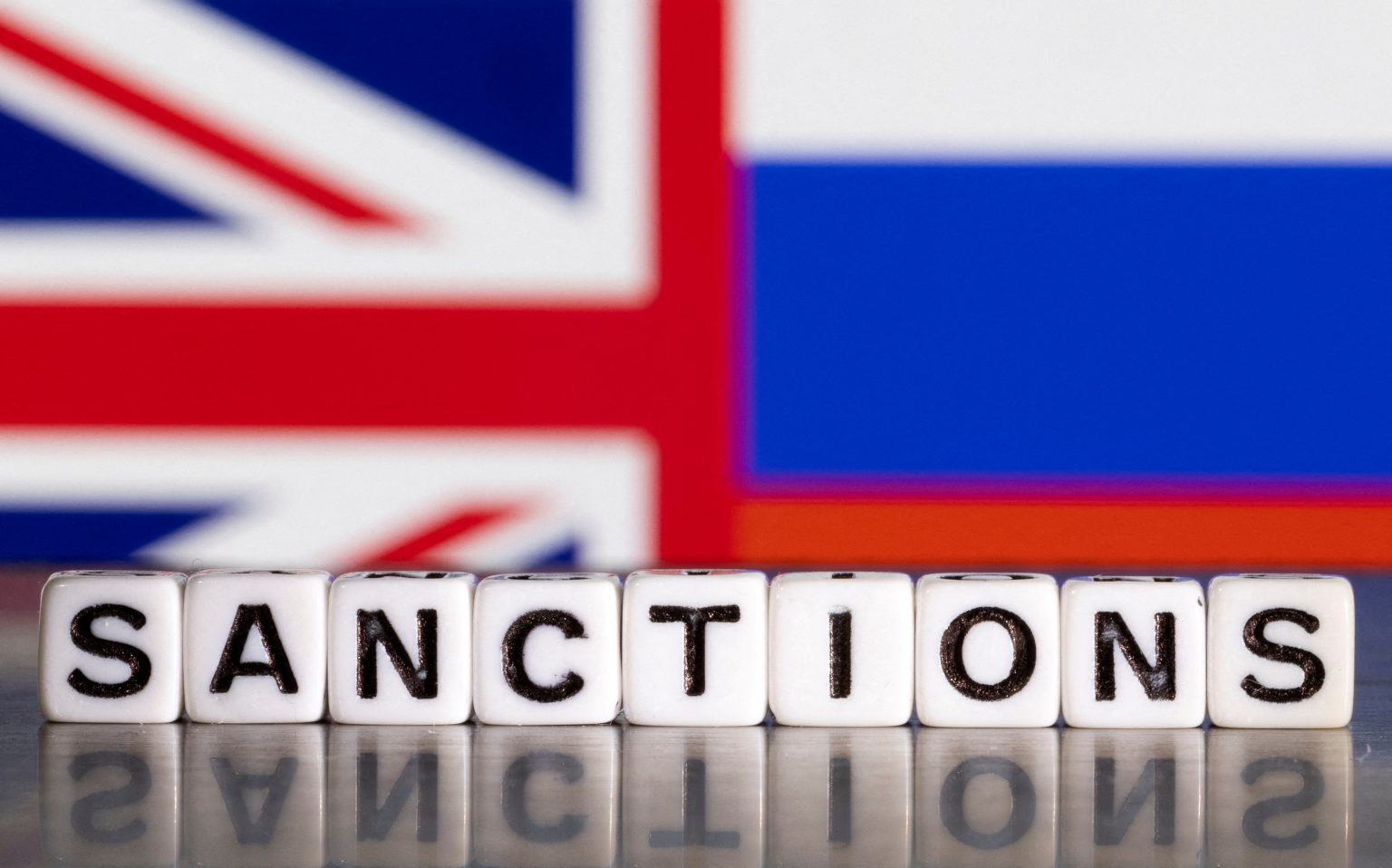 The UK government froze assets belonging to Russian businessmen and entities worth £18 billion ($20.6 billion) this year, the Office of Financial Sanctions Implementation (OFSI), which is part of the UK’s Treasury, said in its annual report on Thursday.The figure tops all other UK sanctions regimes put together and makes Russia Britain’s most-sanctioned nation, the OFSI said.UK sanctions have so far targeted around 1,200 Russian individuals, over 120 entities, and 19 banks. The punitive measures include asset freezes, travel bans, and transport sanctions.“Today’s report shows the scale of UK sanctions – freezing over £18 billion of Russian assets to stop [Russian President Vladimir] Putin funding his war machine. We will continue to ramp up our sanctions to exert maximum economic pressure on the Russian regime until Ukraine prevails,” Anne-Marie Trevelyan, a minister of state in the Foreign, Commonwealth & Development Office, said.Russian President Vladimir Putin announced a special military operation in Ukraine on February 24 in response to a request for assistance from the Donbass republics. After that, the US, the EU, the UK, and a number of other countries imposed unprecedented sanctions against Russia.READ MORE: Russia’s forex reserves maintain growthAccording to estimations unveiled earlier this year by Moscow, nearly $300 billion of Russia’s foreign exchange reserves have been frozen. Kiev has been calling on its Western allies to confiscate this money and use it to ‘rebuild’ Ukraine, and European Commission President Ursula von der Leyen last month said Brussels was working on ways to do it. Russia has repeatedly criticized the seizure of its assets, saying the measure essentially constitutes theft.