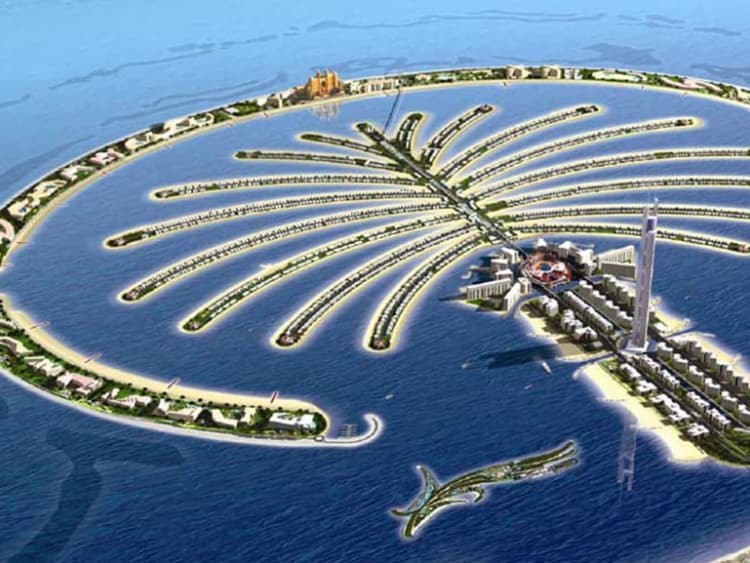 Dubai-based Nakheel has secured AED17bn ($4.6bn) in funding that the local developer says will drive its new growth phase.

It has refinanced AED11bn and secured additional funds of AED6bn. The finance will be utilised to accelerate the development of its new projects, including Dubai Islands and other large waterfront projects.

The refinancing of AED11bn has been secured through a syndicate of three banks – Mashreq Bank, Dubai Islamic Bank and Emirates NBD.

In August, Nakheel released details of a new masterplan for the reclaimed islands next to the Deira corniche.

The islands, now known as Dubai Islands, were originally part of the Palm Deira project that was partially completed and then put on hold in 2008. The island sections that had been reclaimed were masterplanned again and rebranded as Deira Islands in 2014, which included plans for 50 residential and hotel towers.


This article is originally published by meed.com