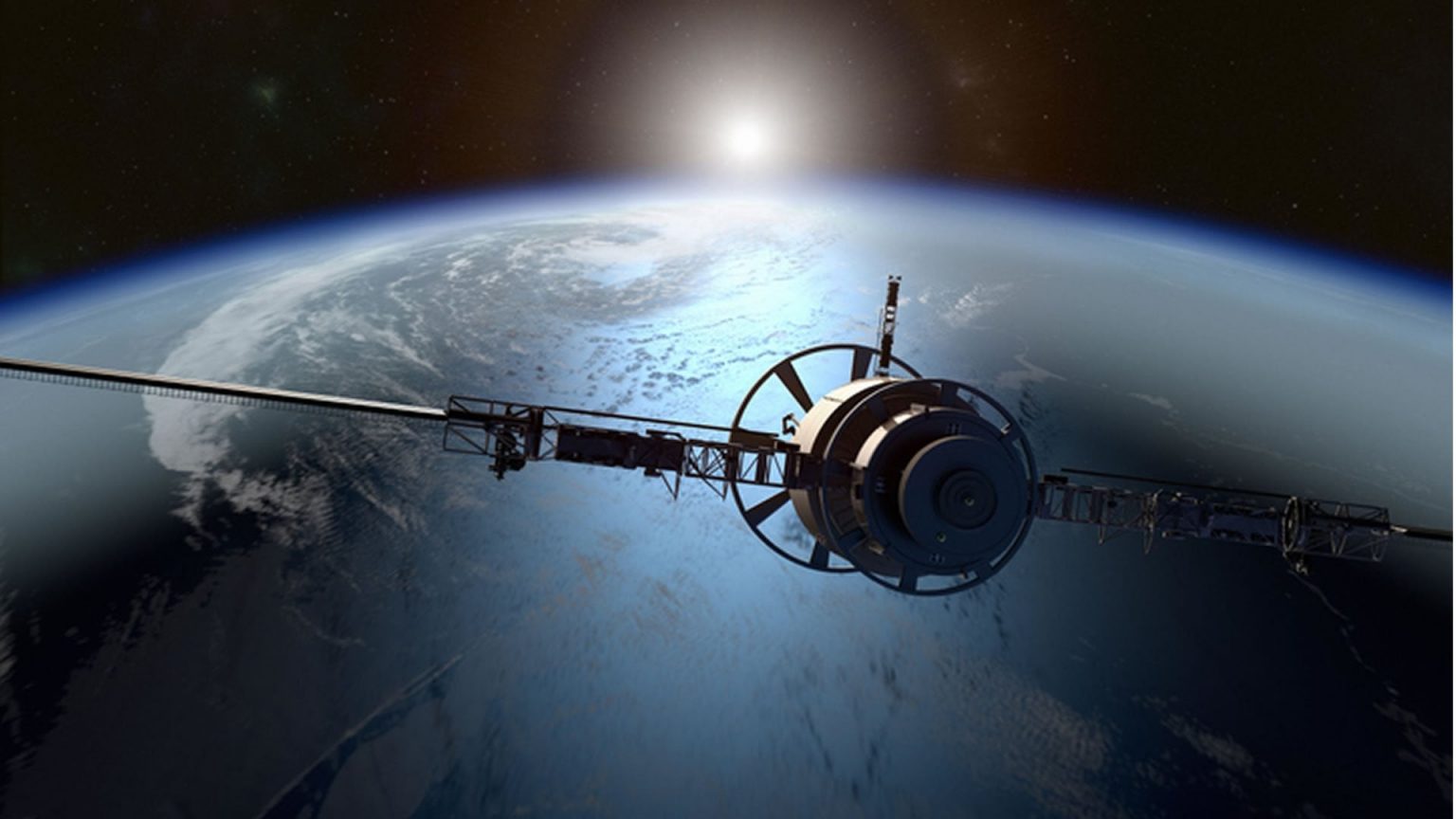 Scientists at the S.P. Korolev Samara National Research University have proposed a new, highly efficient approach to spacecraft control. According to them, they found a physical mechanism for trajectory self-correction during complex maneuvers that helps avoid undesirable course changes and unnecessary fuel consumption.
Any object in zero gravity in its natural state orbits around the nearest celestial body, simultaneously rotating around its own center of mass. In order to travel in space, it is necessary to construct a trajectory for the vehicle so that it is composed of motions in different orbits within a star system, specialists explained.
The calculation of the maneuvers required for transition between orbits is crucial. For this purpose, the spacecraft launches a jet engine, acquiring a propulsive or braking impulse.
The magnitude and direction of these pulses are calculated in advance on Earth. But in reality, errors regularly occur during orbital transitions, which can have fatal consequences for the vehicle and the mission as a whole, the scientists reported. The frequency and danger of such errors increase with flight distance, and additional fuel is required to compensate for them.
Scientists at S.P. Korolev Samara National Research University have studied in detail the physics of inter-orbital maneuvers and proposed a new approach to the design and control of spacecraft. According to them, the results will make it possible to control maneuvers much more accurately, consuming minimal fuel and preventing course deviations. The results of their study were published in the International Journal of Non-Linear Mechanics.
“Analysis of spacecraft dynamics allows us to predict deviations and take them into account in the operation of the motion control system. We propose to design the spacecraft so that the focus of the jet thrust in the right direction occurs due to the natural inertial properties of the spacecraft itself,” Anton Doroshin, scientific director of the Scientific Research Laboratory of Aircraft Flight Dynamics and Control at Samara University, said.
The principle of jet propulsion stipulates that the mass of the spacecraft changes when fuel combustion products are ejected, which determines the complex dynamics of the system. According to the scientists, deviations occur because the angular motion of the vehicle from a given direction is constantly diverting the vector of the jet thrust, and that causes the momentum to “disperse.”
According to the authors, the new approach will allow for an optimal inertial-mass layout of the spacecraft in advance. By correctly positioning the fuel and other units in the internal volume of the spacecraft, it is possible for the momentum deflection vectors focus by themselves along the direction of motion, without requiring additional correction.
“First of all, our results would allow us to reduce braking and propulsive impulse errors by focusing the direction of the thrust vector of the engine. In our approach, the axis of the jet engine spirals toward the target direction without any controlling forces, which will minimize the probability of going into the wrong orbit,” Doroshin stressed.
The Samara University team intends to continue searching for new opportunities to improve the efficiency of rocket and space technology based on the analysis and synthesis of complex dynamics of mechanical systems. The team’s research activities have support, including from the Russian Science Foundation’s project No. 19-19-00085.
Lunar crust – Sputnik International, 1920, 04.10.2022
Russia
Russia Will Be Able to Land Cosmonauts on Moon by 2030, Space Agency Roscosmos Chief Says
4 October, 12:18 GMT
Samara University is a member of the “Priority 2030” program of the Ministry of Education and Science of the Russian Federation. Research on the behavior of dynamic systems in chaotic modes of motion at Samara University is conducted within the framework of the Russian Science Foundation grant, in accordance with the strategic project “Space for Life” of the university development program.