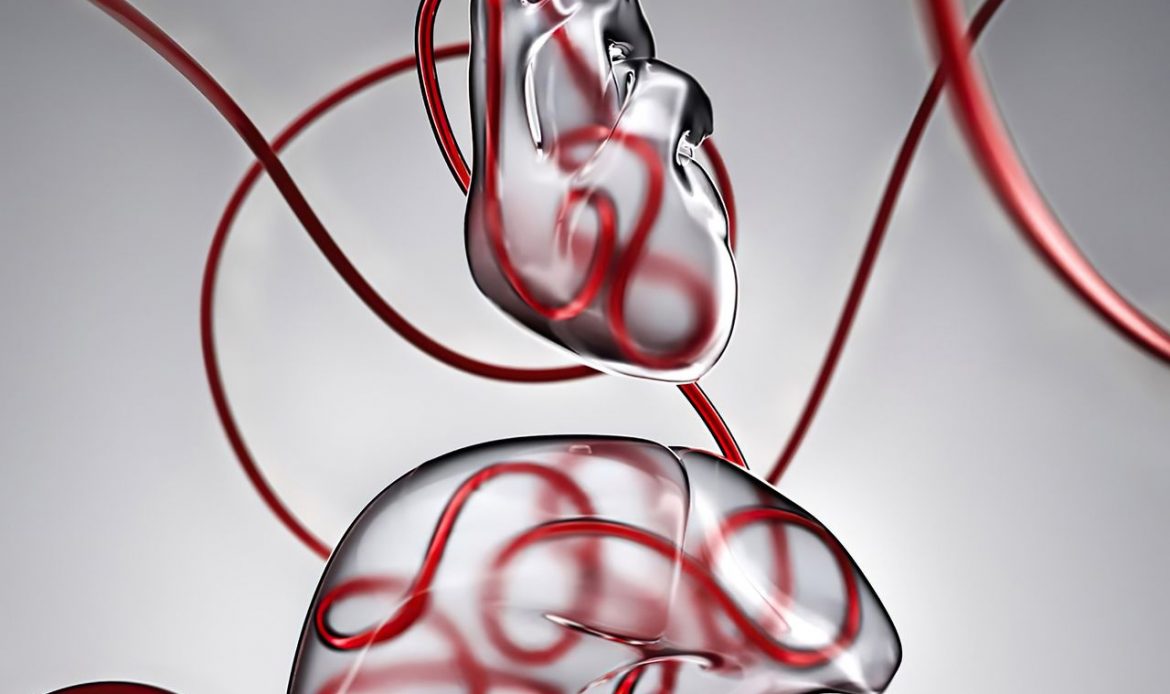 Scientists are trying to resurrect mostly dead organs—here’s why

this article is originally published at nationalgeographic.com

DNA health human Science social_media World
Previous ArticleAt least 15,000 killed by hot weather in Europe in 2022: WHO
Next Article Tourism is thriving in Egypt.. Can the country achieve 30 million visitors?