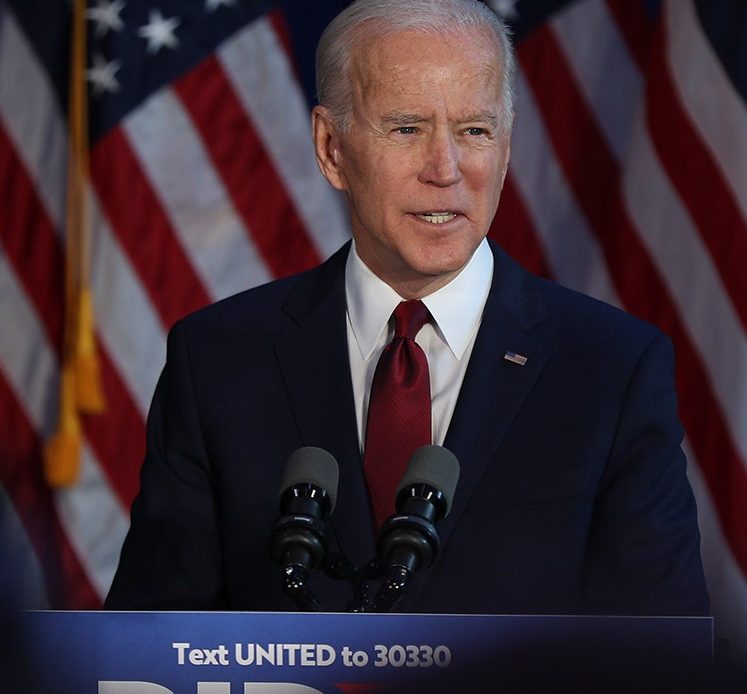 US President Joe Biden was interrupted by screaming protesters during a speech at the UN’s COP27 climate conference in Egypt on Friday. While Biden boasted of his green policies, the demonstrators demanded an end to fossil fuel use.

Stumbling over his words, Biden told the crowd in Sharm El Sheikh that his administration was committed to making “transformational changes” to reduce carbon emissions. As he went on to describe his vision of the US as “a trustworthy, committed global leader on climate,” a series of simian shrieks and howls cut him off.

The noises came from a group of activists, who stood up on their chairs and unfurled a banner reading “People vs. Fossil Fuel.”

— CSPAN (@cspan) November 11, 2022
The protesters were escorted from the auditorium, and Biden finished his speech. In his address, the US president touted his investment in green energy, his administration’s new methane regulations, and also his plan to spend $500 million on climate projects in foreign countries, including $250 million in Egypt.

While the UN’s yearly Climate Change Conferences are an opportunity for world leaders to recommit to the organization’s emissions targets, they are shunned by more radical environmentalists. Swedish activist Greta Thunberg, for instance, has described the annual meetings as a “scam” and an example of “greenwashing” – or an attempt by politicians to falsely portray themselves as environmentally friendly.

Although Biden represents the world’s second-largest carbon-emitting country, the leaders of the first and third emitters – China and India respectively, per figures from the UN – skipped this year’s summit.