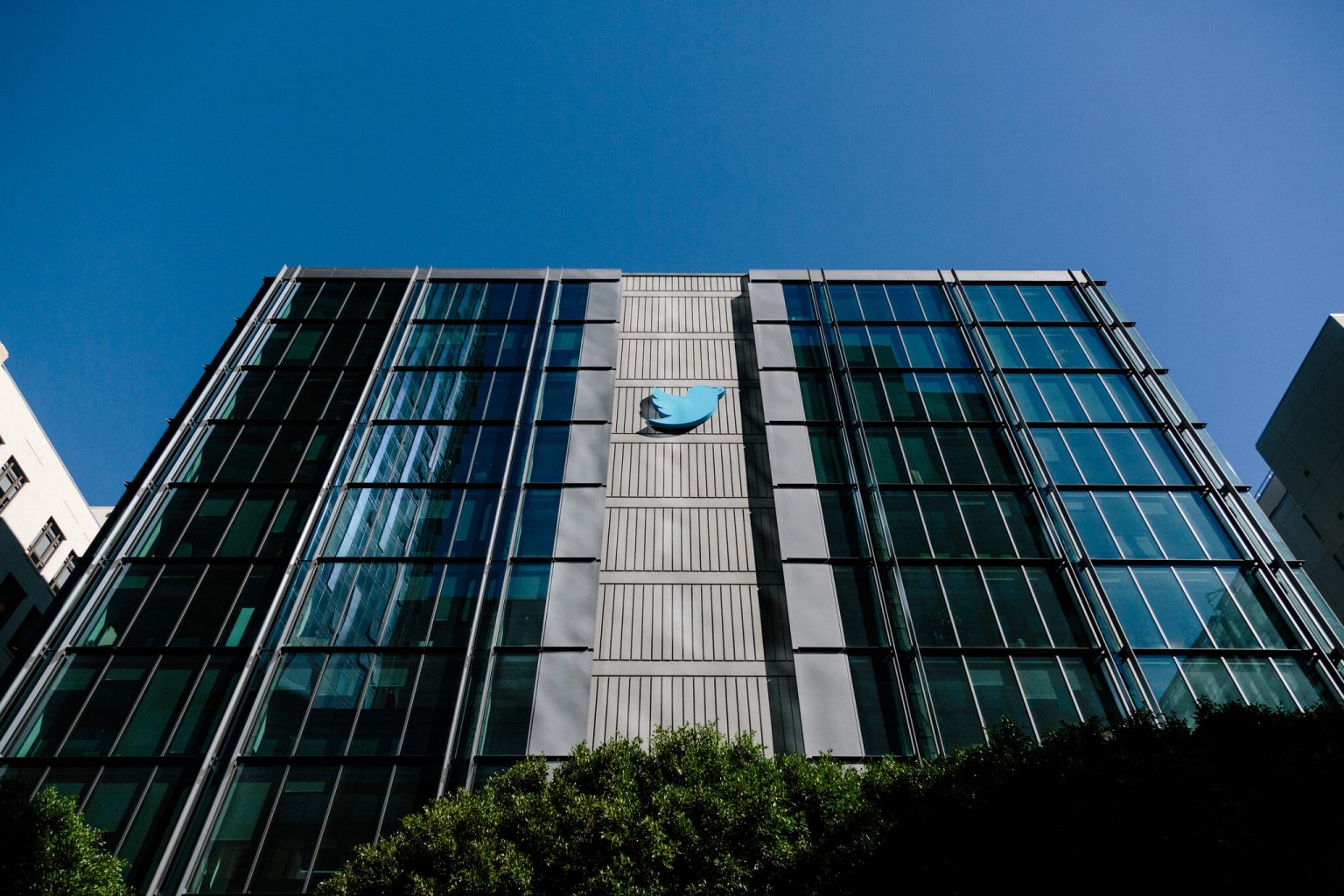 Twitter appears to be battling a wave of celebrity and corporate impersonators on its platform who have quickly gamed the company’s new paid verification system, hours after its launch.

CNN has confirmed multiple verified Twitter accounts have been suspended by the platform after other users posted screenshots showing misleading content from the accounts. The fake verified accounts had posed as former President Donald Trump, Rudy Giuliani, Nintendo of America, the basketball player LeBron James, the software company Valve and others.

Before being suspended, the impostor Nintendo account tweeted an image of the video game character Mario giving the viewer the middle finger. The LeBron James account falsely claimed the athlete had requested a trade. The fake Trump account tweeted, “This is why Elon Musk’s plan doesn’t work.”

Multiple Twitter users on Wednesday reported having easily created verified impostor accounts, though CNN was unable to independently confirm their responsibility in all cases.

CNN did speak to the user behind the fake Trump account, Brian Whelan, whose Twitter bio and LinkedIn identify him as head of video and social at London-based Times Radio.

On Twitter, Whelan claimed he created a fake Trump account “within two beers” and after spending £6, and tweeted a screenshot of the fake account attempting — but failing — to follow former US Secretary of State Hillary Clinton after the fake account had been suspended.

In an interview with CNN, Whelan said he managed to impersonate Trump by repurposing an old, spare account. He purchased Twitter Blue for the old account using a prepaid card tied to his real name, and “immediately [had] a fake Trump with a blue tick for two hours.”

“This verification roll out is causing huge trust issues across the platform already,” Tobac tweeted.

New Twitter owner Elon Musk has said the feature is aimed at raising spammers’ costs, and that accounts abusing the new verification system to impersonate others would be permanently banned, despite his earlier promises that such bans would be “extremely rare” under his ownership of the platform.

The wave of impersonations comes as Twitter enabled the ability for any user to purchase a blue check mark for their profiles without providing identity verification — a feature that information security experts warned would lead to widespread fakes and deceptive behavior.

Musk argued during a Twitter Spaces event with advertisers Wednesday that even wealthy bad actors such as state-sponsored disinformation agents would eventually be deterred because they may run out of credit card and phone numbers.

Asked by CNN to respond to that claim, Chris Krebs, the former director of the US government’s Cybersecurity and Infrastructure Security Agency, tweeted a GIF from the cartoon “Futurama” showing the character Fry narrowing his eyes in skepticism.

Facebook Radio social_media Tech Twitter
Previous ArticleSilicon Valley’s greatest minds misread pandemic demand. Now their employees are paying for it.
Next Article Planning a trip to the big game? Here are the best travel deals to — and in — Los Angeles