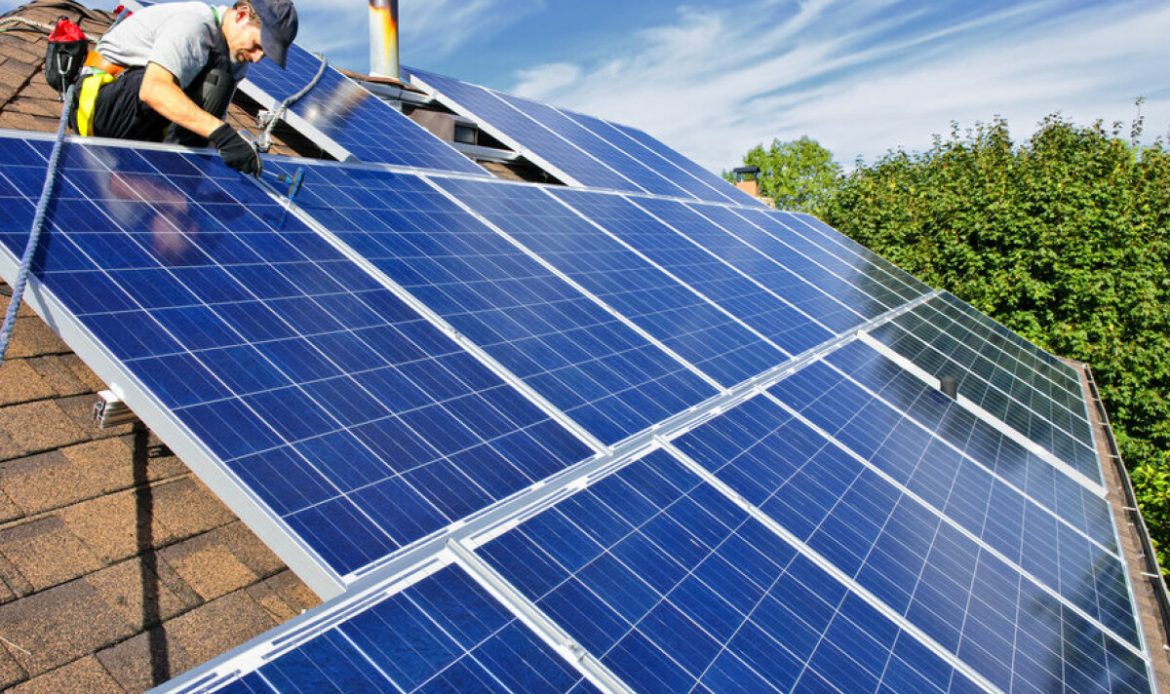 Why West’s Sanctions Spree Directly Contradicts Its Own Climate Goals

“The US sanctions against Zimbabwe have been piled on since 2001, following a government decision to repossess land from minority white farmers for redistribution to landless indigenous Zimbabweans,” Dr. Mamdouh G. Salameh, an international oil economist and global energy expert, told Sputnik. “The sanction-induced economic mire has inflicted a myriad of real challenges on Zimbabweans, especially amid an unprecedented global pandemic.”
“Though the Zimbabwean government said the land reform would promote democracy and the economy, Western countries launched repeated sanctions with little regard for the average person’s suffering,” the economist continued.
The issue of Western restrictions slapped on Zimbabweans was raised by the nation’s President Emmerson Mnangagwa at the ongoing 2022 United Nations Climate Change Conference (COP27) in Sharm el-Sheikh, Egypt. Mnangagwa emphasized that the West’s “illegal economic sanctions” imposed on Zimbabwe upends its climate goals and demanded that the “unwarranted and punitive” measures be lifted.
“In 2021, the United Nations Special Rapporteur on Unilateral Coercive Measures Alena Douhan said in a report she compiled after visiting Zimbabwe that Western sanctions were undermining the human rights of ordinary Zimbabweans because the government had been forced to cut funding,” Salameh noted. “She said that sanctions have prevented the Zimbabwean government from using resources to develop and maintain essential infrastructure thereby affecting the country’s whole population especially those in extreme poverty.”
Zimbabwe “lost well over $42 billion in revenue over the past 19 years because of the sanctions” with a negative influence on most sectors of its economy and the investment climate, according to a 2020 report by the Southern African Development Community (SADC). Meanwhile, 63% of Zimbabwe’s 15.6 million population live below the poverty line and 24% of the country’s children between six months and five years face malnutrition.
“The sanctions against Zimbabwe aren’t justified in any shape or form because they aim to protect and perpetuate the relics of Western imperialism in Africa,” argued Salameh.
Emmerson Mnangagwa, president of Zimbabwe, speaks at the COP27 U.N. Climate Summit, Tuesday, Nov. 8, 2022, in Sharm el-Sheikh, Egypt. – Sputnik International, 1920, 09.11.2022
Africa
COP27: ‘Albatross’ of Western Sanctions Hinders Zimbabwe’s Climate Efforts, Says Zimbabwe President
9 November, 07:43 GMT
Sanctions Have Become West’s Weapon of Choice
However, Zimbabwe is just one among dozens of countries subjected to a unilateral sanctions regime by the US and its NATO allies and partners. Sanctions have become nothing short of a tool used by the West to achieve its geopolitical objectives, punish countries that don’t toe the US foreign policy line, and contain potential competitors, according to Salameh.
“Since 1998 the United States has imposed economic sanctions on more than 20 countries under one pretext or another,” the oil economist explained. “Prominent among these sanctioned countries are Russia, Iran, Venezuela, Syria, Cuba, and North Korea. One common factor among all these sanctioned countries is that they have fallen foul of the United States either by objecting to its foreign policy or following policies the US considers counter to its national interests. Zimbabwe is no exception.”

As a result, African states would be forced to continue to use dirty fuels to cook food or warm themselves, while Western corporations would continue to extract crude and gas on the continent for the needs of the Global North, according to the oil economist. Needless to say, against this backdrop, Western restrictions further paralyze the development of African nations, making it almost impossible for them to become self-sufficient, let alone reach any climate goals in the future.
Логотип Конференции Организации Объединенных Наций по изменению климата 2022 года в Египте – Sputnik International, 1920, 07.11.2022
Sputnik Explains
COP27: Will Rich Nations Walk Their ‘Loss and Damage’ Talk or Sweep It Under Rug Again?
7 November, 15:55 GMT
West Doesn’t Want to ‘Compensate’ for Polluting Environment
“Naturally countries whose economies are suffering from sanctions would neither have the resources to allocate to climate change nor the interest either,” Salameh said. “Instead, they should argue that rich countries like the United States and the EU countries who are responsible for the bulk of global harmful emissions shouldn’t only foot the bill for measures to control climate change but also make reparations to countries under Western sanctions and other poor countries of the world for the poverty Western green policies have inflicted on them.”
The G77, a coalition of 134 developing countries, intended to promote its members’ collective economic interests, called on the most-polluting industrialized nations to pay “loss and damage” compensation to vulnerable countries that did not emit any considerable amount of carbon dioxide, but which still suffer from climate change-related disasters. The list of industrialized nations obliged to provide climate finance under the UN climate convention comprises 24 economies (including the G7), collectively called “Annex II” countries.
Previously, developed states have fallen short on delivering on their promise to provide poor states with $100 billion by 2020. At COP27, several rich European countries offered some limited help, but warned against any attempts to hold them “liable” for polluting the environment and largely avoided the term “compensation,” preferring the more ambiguous “aid.”
Meanwhile, according to World Resources Institute estimates, over four billion lives have been impacted and $2.9 trillion lost to disasters, most of which are attributable to extreme weather events, since 2000. For its part, the World Economic Forum (WEF) forecast that the economic cost of loss and damage in developing countries will reach a whopping $1-1.8 trillion by 2050.

this article is originally published at sputnik.com