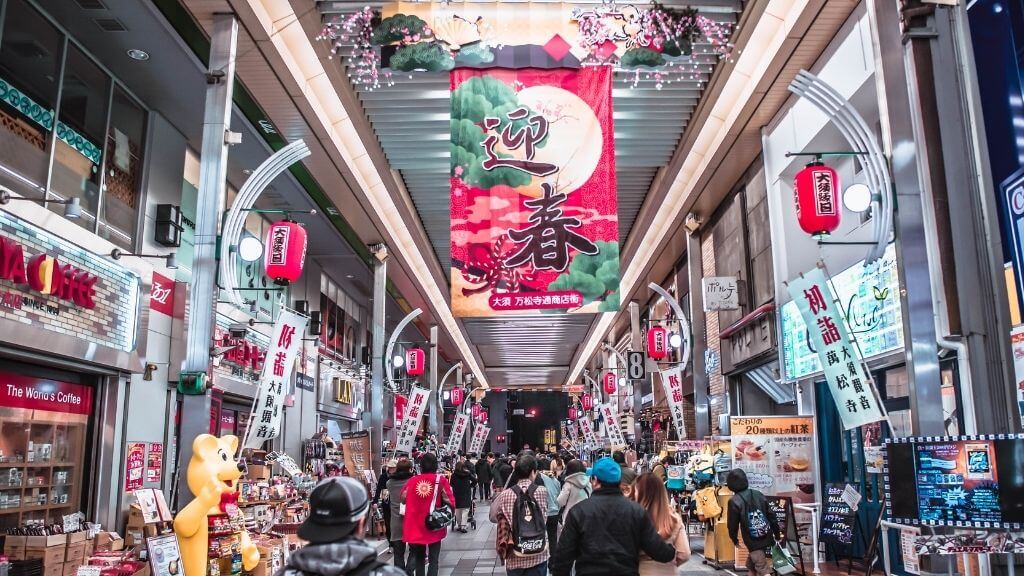 The Singles’ Day shopping festival in China has beaten expectations this year, with sales surpassing 1.1 trillion yuan ($154 billion) for the first time ever, according to the Chinese consulting company Syntun.

Despite a decline in consumer confidence due to recurring Covid-19 lockdowns, this year’s event beat last year’s 952 billion yuan ($131 billion), thus making it the largest in history.

Chinese e-commerce giant Alibaba surprisingly opted not to disclose its sales results for Singles’ Day this year, saying only that the figures were in line with last year (540.3 billion yuan). Syntun’s statistics showed that during the entire sales event this year, Alibaba’s Tmall marketplace led the way among sales platforms with a 58.03% share of sales, followed by JD.com and Pingdo.

According to Syntun, one of the distinguishing features of this year’s Singles’ Day was that goods were offered via live-streaming platforms, such as Douing (China’s TikTok), DianTao (Alibaba’s live-streaming platform) and Kuaishou (a Chinese short-video app). Such sales reached 181.4 billion yuan.
The equivalent US shopping events, Black Friday and Cyber Monday, pale in comparison to China’s Singles’ Day. For instance, last year they brought in only $8.9 billion and $10.7 billion, respectively.

China Economy shopping festival Tokyo
Previous ArticlePakistan keen to trade in national currencies with Russia – official.
Next Article To cover, or not to cover, that is the question women are not allowed to answer