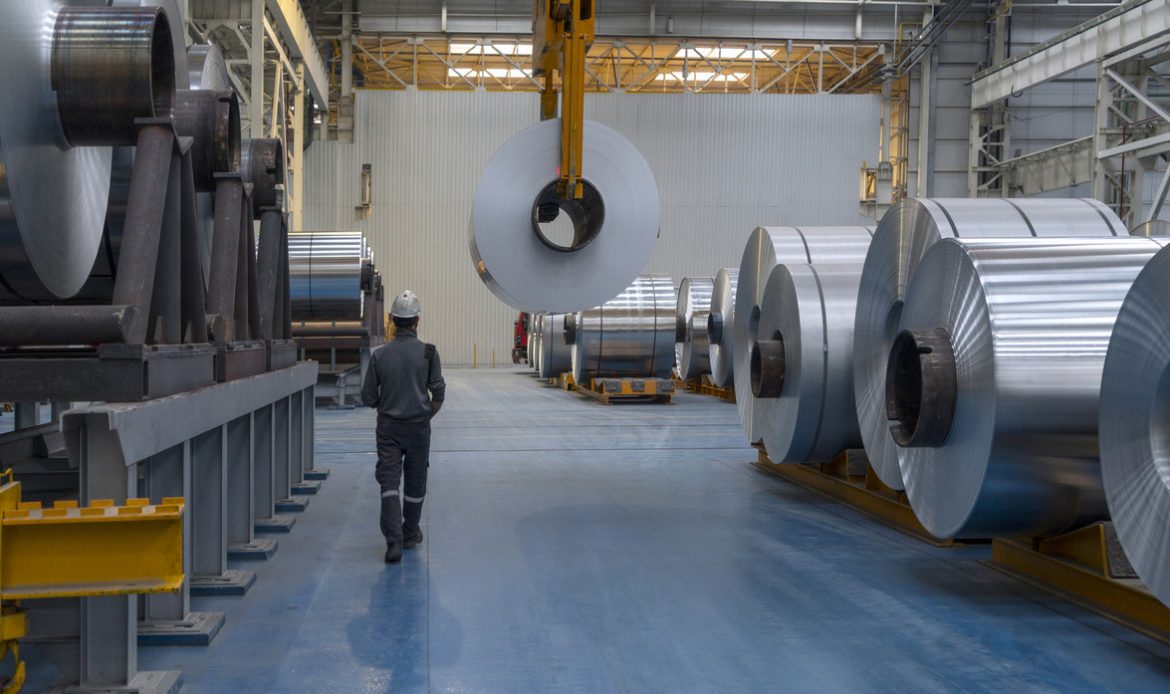 The London Metal Exchange (LME) has decided against restricting Russian metals from its system and warehouses, according to a statement made public on Friday.

“The LME does not propose at this time to prohibit the warranting of new Russian metal. Additionally, feedback clearly indicated that thresholds or similar limits would be too complex to be practicable,” the exchange said.

The LME launched a discussion paper with market participants on the prospect of banning Russian metals last month,
and its statement on Friday was based on the results of that discussion.

The exchange explained that some parties to the discussion worried that keeping “unwanted” Russian metals in LME warehouses would bring disorder to the market and questioned the ethics of dealing with Russia amid Ukraine-related sanctions.

However, LME concluded that it would be “precipitate for the LME to take unilateral action” against Russia, a major producer, when the stance on its metals between market participants varies from company to company.

“While there is evidently an ethical dimension as to the global acceptability of Russian metal, we believe the LME should not seek to take or impose any moral judgments on the broader market…

“While the market may be divided on the role ethics should play in these considerations, there does appear to be broad consensus that the LME has a duty to the operation of a fair and orderly market,” the exchange said.
It added that it will continue to monitor both the market and any sanctions or tariffs that may be imposed on Russia in the future. It also promised to monitor the flow of Russian metals in LME warehouses and provide transparency on it in regular reports.

Following the start of Russia’s military operation in Ukraine, a number of countries imposed sanctions on Moscow, prompting many companies to shun Russian exports, including metals. LME previously imposed a number of restrictions on Russian metals, including a temporary ban on new shipments of Russian copper, lead, and aluminum in April. Last month, the exchange announced a ban on storing copper and zinc from the Ural Mining and Metallurgical Company (UGMK) and the Chelyabinsk Zinc Plant at its warehouses following UK sanctions on UGMK founder Iskander Makhmudov.

Economy London Metal Exchange Moscow restricting Russia Ukraine war
Previous ArticleTo cover, or not to cover, that is the question women are not allowed to answer
Next Article Elon Musk Reveals Talks With Sam Bankman-Fried: ‘My Bullshit Meter Was Redlining’