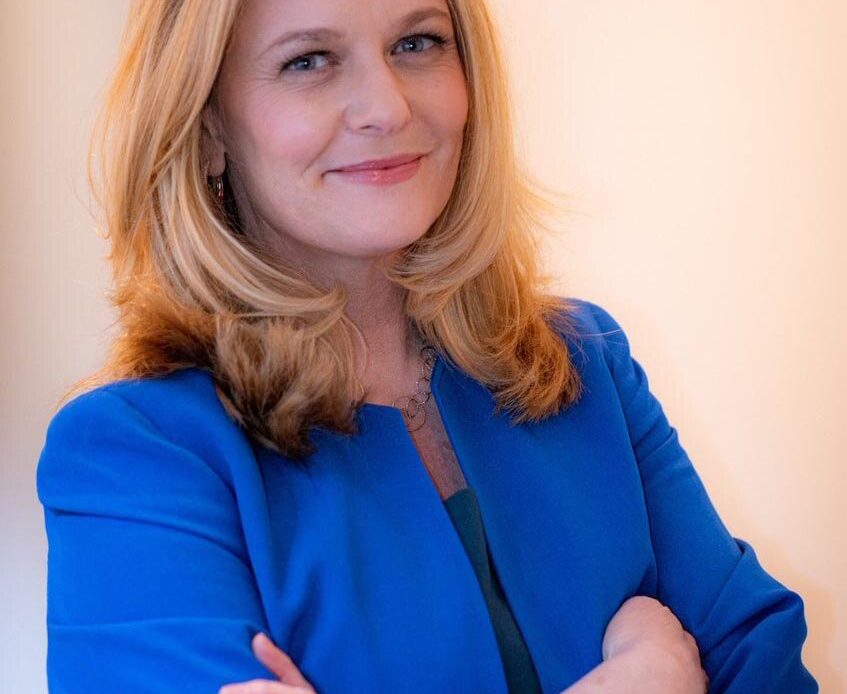 Several Southern California hospitals have begun using overflow tents outside emergency rooms to cope with a rising number of patients with flu and other respiratory illnesses.

The San Diego-Union Tribune reported Friday that overflow tents were put up at Scripps Memorial Hospital in Encinitas, Jacobs Medical Center at UC San Diego Health in La Jolla and Sharp Grossmont Hospital in La Mesa to handle an increase in respiratory illness.

Scripps hospitals and doctor’s offices reported 1,695 positive flu tests since Sept. 1, up from 471 during the same time period one year ago.

The move comes amid a rise in flu symptoms in emergency room patients in San Diego County. About 9 percent of these patients had flu symptoms last week, up from 7 percent two weeks ago, according to a county report.

placeholder
The San Diego-Union Tribune also flagged an increase in patients with COVID-19 symptoms, though not as quickly, according to the county’s weekly respiratory illness report.

“The fear is that everything is just sort of bouncing off everything else and once you’ve been through the flu you could still get hit by COVID or whatever other virus you’re going to get,” said Dr. Ghazala Sharieff, Scripps Health’s chief medical officer of acute care operations and clinical excellence.

placeholder
“I’m hopeful, but we’re still kind of planning that it’s going to be this way through February,” Sharieff said.

Generally, the flu hits hardest from late December through February.

Health experts said it was not immediately clear whether flu cases would reach an earlier-than-usual peak in California, which typically sees the bulk of cases in December through February, or a prolonged flu season.

Much of the United States is seeing a fast start to the flu season. Earlier this month, the Centers for Disease Control and Prevention said more flu cases are being reported than is typically expected at this time.

“Early increases in seasonal influenza activity continue nationwide. The southeastern and south-central areas of the country are reporting the highest levels of activity followed by the Mid-Atlantic and the south-central West Coast regions.” the CDC said.

placeholder
CLICK HERE TO GET THE FOX NEWS APP

Most of those are influenza A, specifically a strain called H3N2. While any version of the flu can be dangerous in vulnerable populations, this strain has been known to cause more severe illness.

this article is originally published at foxsnews.com